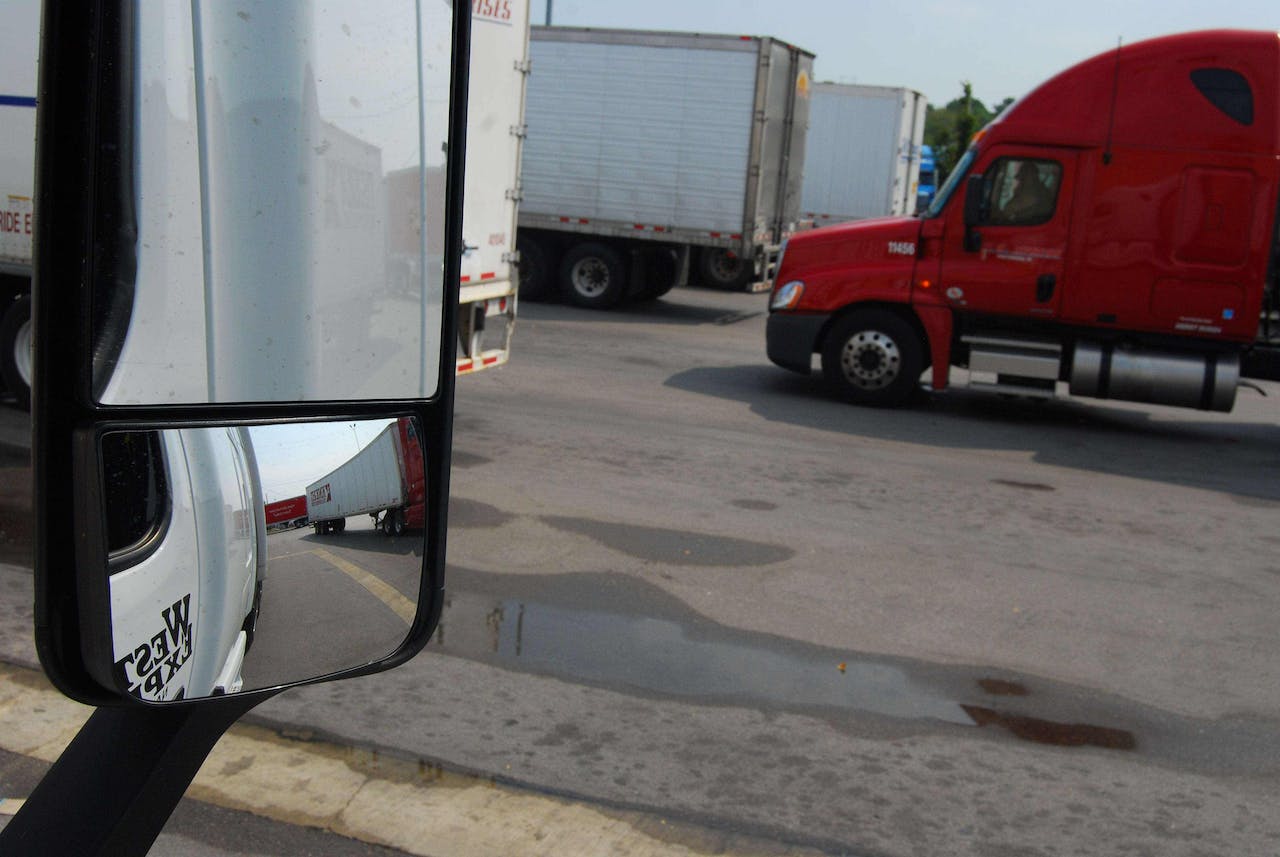 Valerie Hemmings is the spouse of an owner-operator running under his own authority — she recently wrote in with something of a plea for owner-operators to stand together for better rates, with the ultimate goal of eliminating the many permutations of middlemen in the ultimate carrier-shipper transaction. “Owner/Operators,” she wrote, are “gasping for financial air because of the middlemen like brokers, agents and double-brokerage side-line agents, and fake brokers who pretend to own several trucks but get the loads from other brokers and use other truckers.” (Find Hemmings’ full note below.)

While the phenomenon is oft-remarked-upon by all manner of veteran haulers, and there’s even a bill back under consideration in Congress to help keep unscrupulous brokers out of the marketplace, the advantages of good brokerages are also well-known. Many an owner-operator sticks to just a broker or two they know well as a kind of outside sales agent for their business, taking some of the burden of finding freight off their backs. All the same, if former broker Dave Fussi is correct, his company’s new No Broker Freight load board service stands to provide an at least partial respite from big-percentage broker cuts into freight rates for some independent haulers. Live now for just more a month, the load board purports to contain only shipper-direct loads, Fussi says, catering exclusively to carriers in the 1-to-50-truck range.

“You’ve got these owner-operators out there who can’t get their own freight” direct from the shipper, he says. “What they need is a marketplace to the shippers, and that’s what we are. We’re a virtual window where shippers and carriers can meet.

“Our system’s pretty cool,” he goes on, offering pinpoint searching and sorting by height, weight, location, and more. “What it does is end up saving the carriers time” on phone calls, particularly LTL haulers, Fussi notes.

NBF, based in Ohio, is offering a promotion to haulers on the $39.99 monthly service fee in order to help fund the startup and get more shippers on the board. Shippers are not charged for posting to the board, so, Fussi says, “we need the carriers’ support.” The promotion, accessible by using promotion code 1017 on the NBF website, will allow carriers accessing the service to get subsequent months of service free until they book a verified load, says Fussi.

And as of two weeks ago, Fussi said he was doing fairly well in marketing to shippers already, with a concentration of Midwest loads and getting better in other areas of the country every day: “We’ve probably got around 700 companies putting loads on there daily,” with several hundred carriers signed on.

Give the new board a look at http://nobrokerfreight.com.

Find info on the promotion code and more here.

I am married to an owner-operator, so I am talking first-hand based on the experience he relayed to me and those that I have gained for myself travelling on the road with him and calling for loads in this industry. He owns a 2004 truck and trailer and is still making monthly payments on his truck.  He has to maintain his truck and trailer, help to pay his living expenses, pay his IFTA and Heavy Use taxes and also maintain $1,000,000 in insurance for hauling any freight.

Owner-operators are literally gasping for financial air because of middlemen like brokers, agents and double-brokerage side-line agents and fake brokers who pretend to own several trucks but get the loads from other brokers and use other truckers. Some have sworn to never run the road again, but still they can manage to pocket four and five figure income each week just sitting at home. They work for large freight brokers and they are located all over the United States. There is no long-term relationship established, because their goal is to get the load to the destination at the cheapest rate, so that they can pocket the rest. The advances are small and there is a charge for each one and a percentage goes to them, along with the amount they keep when they reduce the cost of the freight.

Owner-operators are the beating horse, because they have to provide the power unit, the fuel to keep the reefer running, the insurance to keep the truck and trailer on the road, the tires and all the maintenance work to keep everything running. My husband sometimes leaves broke and returns home broke after travelling to New York, Hunt’s Point.

It is heart-rending and very frustrating, because he feels boxed in with the rest of owner-operators to have to take the cheap rates; he thinks because there are so many trucks he has no alternative.

I have learned over the years that in the freight transporting industry it’s dog eat dog, every man for himself. There is nothing fair when it comes to freight. My husband is from the Caribbean and the very sound of his accent, whether he sounds like an African-American or Caucasian, can determine the offered price of the load. I know this because one of his friends have a Caucasian girlfriend and we allowed her to make some calls after we had made them and the offers she got were much higher than the ones we were quoted.

Owner-operators have to realize that they are losing big-time, and the profit stops in the middle. They have to make a decision to stick together and demand respect and the compensation and fuel surcharge they deserve. They have to close up all money draining holes like advance fees, quick pay fees, lumper fee which they are sometimes forced to pay, factoring fees, etc. They have to get an understanding of what is profit and realize that they are running a business, not a charity, and even charities need to break even. They are being taken advantage of and it must stop. They have to demand a better standard of pay and that they get what the shipper actually offers them and not what’s left after fake brokers are paid. They have to keep copies of all invoices, bills of lading, fuel charges, etc., and make sure their business and accounts are kept strictly for that purpose. Sticking together with one voice can change the path they are traveling now. Who is willing to take a stand today?

Comments? Tell me your story here. 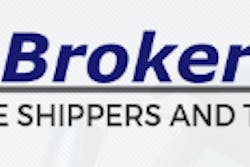 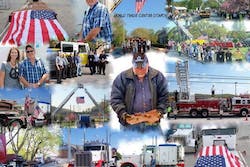 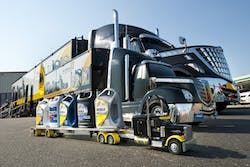 Worth more than 78 words 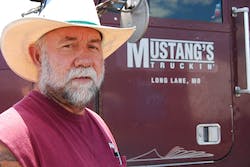