Annals of justification: Truck thief claims zombies were after him 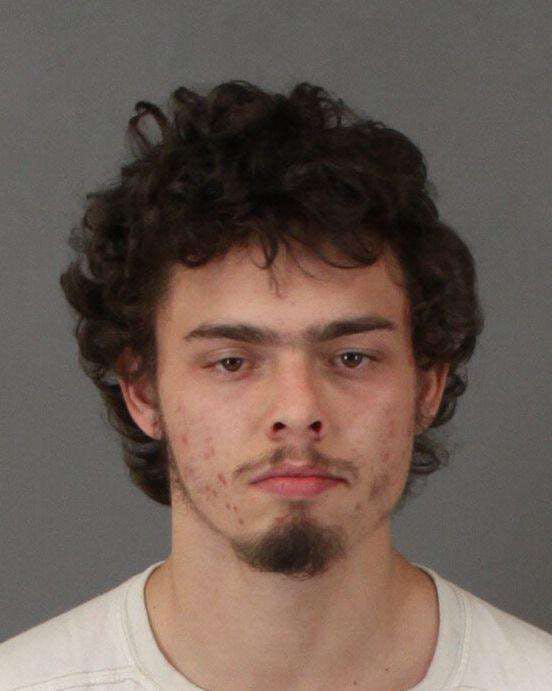 The Los Angeles Times reports that, in the case of a big-rig theft that caused a “massive traffic jam on Interstate 15 in Temecula,” Calif., a week back, as wrote reporter Ruben Vives, the 19-year-old perpetrator from none other than my home state of Tennessee (go figure) believed he was being chased by a horde of the undead.

I don’t know about you, but to my thinking such a belief (if truly held, mind you) might give the young thief ample reason to quote the repeated words of TV character U.S. Marshall Raylan Givens — “It was justified” — as reason for his crime. Doubt that will pass muster so much with the judge, though. Wrote Vives:

Jeremiah Clyde Hartline, 19, has been booked on suspicion of grand theft, driving without a license and hit-and-run. He remains in custody at the Southwest County Detention Center in Murrieta on $500,000 bail.

(Side note: Anyone wondering what Wendy Parker thinks of this?) 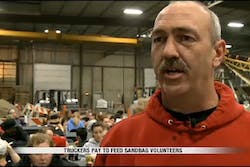 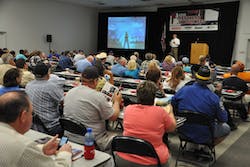 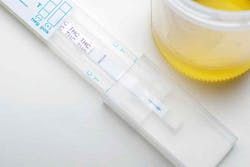 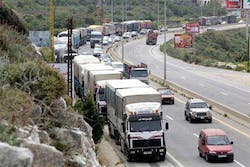