Ideal future for the 34-hour restart?

With the 34-hour restart remaining in that complicated limbo I wrote about a couple of weeks ago, the results of the polling above show that the largest share of Overdrive readers prefer the restart to, simply, remain as it is in the hours of service rules, without limitations. 43 percent of readers expressed that view in what might be our most-participated-in poll in history: Leave it alone already. 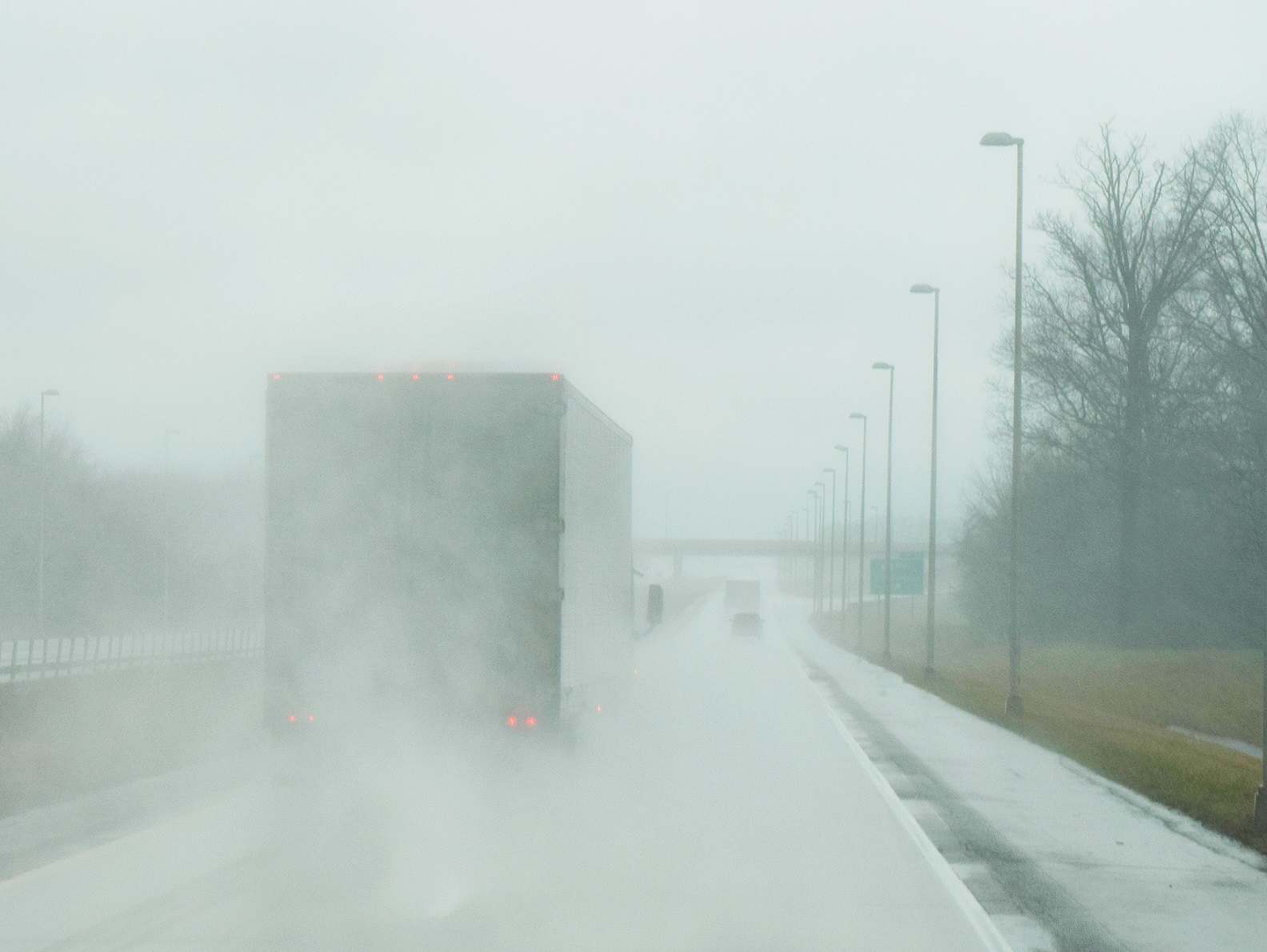 Those in the know on Congressional negotiations over the restart are tight-lipped of late. I’ve yet to hear any further on-the-record updates about what might happen with it at this point.

Fact is it’s a Congressional issue, and if Congress doesn’t act to fix the problem with its appropriations-bill language, as I outlined in prior reporting, FMCSA’s study of the restart will either kill the provision entirely or revert it to its restricted form — with a once-per-week limitation and with two 1-5 a.m. periods required.

There is, however, some talk of that third of readers getting some form of what they want — with a new hours of service rule being the Congressional end result. Few (6 percent) showed any favor for the option for change that the Truckload Carriers Association floated in its initial dispatch to members about how the fix for this may ultimately proceed — the option was for a weekly on-duty cap of 75 hours with use of the restart.

One commenter urged drivers to distance themselves from TCA and ATA’s options to salvage the restart: “They claim to represent us in D.C. because we don’t speak with our legislators to let them know the real deal.” 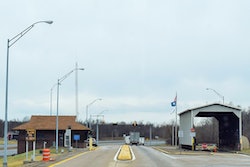