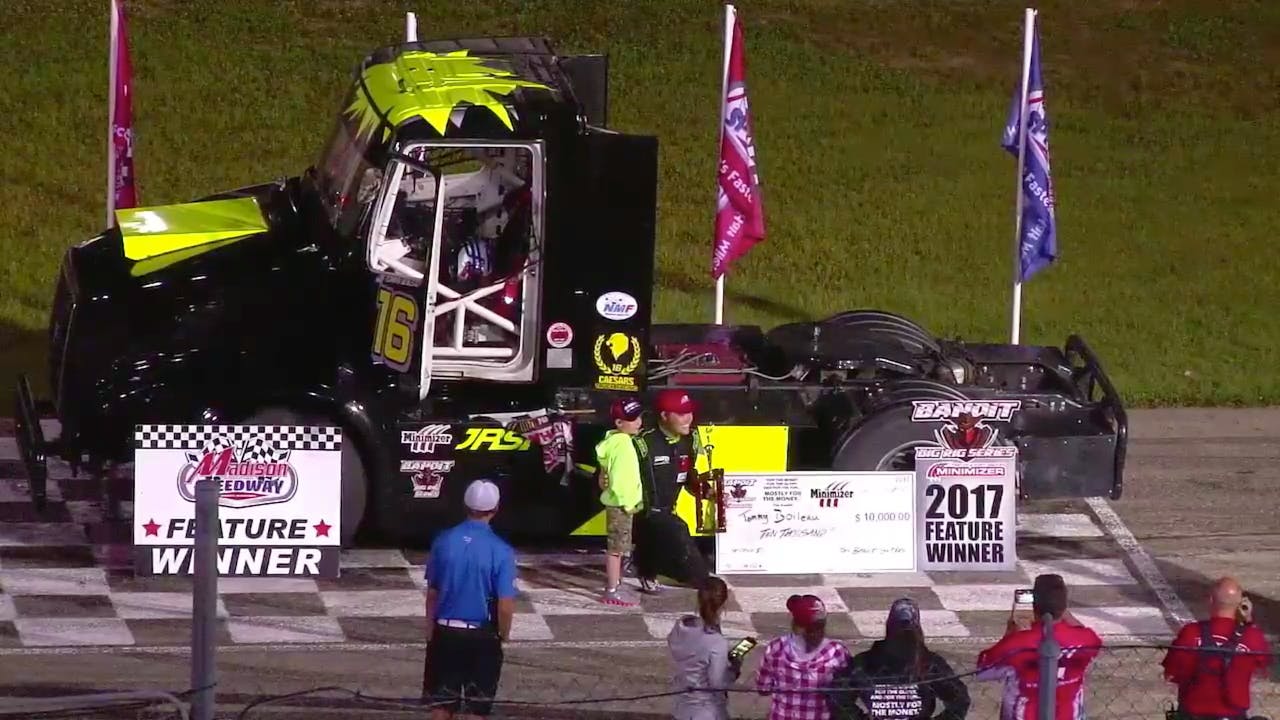 Tommy Boileau, driver of the No. 16 Volvo, picked up his second win of the season, and his second in a row, at the race. His first win came two weeks prior at Hawkeye Downs Speedway in Iowa. Earlier this season, Ricky “Rude” Proffitt won three races in a row, then “88 Mike” Morgan won two in a row.

“This was an incredible win,” Boileau said in the post-race interview on the track. “We’ve started figuring things out, and the truck was really hooked up tonight. We’ve been struggling with this thing for the first half of the season. We’ve got two wins in a row now.”

After starting the race in the fifth position, Boileau rocketed up to first to take the lead on the opening lap of the 25-lap feature race. Series points leader Proffitt was right behind him, jumping from his eighth-place starting position to second by the third lap of the race. Boileau, however, opened up a three truck-length lead on Proffitt in the opening laps.

Morgan, who was sitting in second place in the points standings going into the race, worked his way up from starting in ninth to get to third place 10 laps into the feature.

As the three leaders caught up to lapped traffic, Proffitt was able to close the gap on Boileau, and Morgan was able to catch up to Morgan.

The top three points leaders appeared to be in position to battle for the final 10 laps of the race before Morgan and Proffitt collided in a turn, sending both trucks into the outside wall of the track and ending their nights with eight laps remaining in the race.

Boileau restarted the race in the lead, followed by Allen Boles and Justin Ball. Boles stayed on Boileau’s rear bumper for about a lap and a half before Boileau pulled away from the pack for the win.

Proffitt and Morgan, whose trucks were not able to finish the race following their crash, finished the race in 13th and 14th place, respectively. The top four racers in the points standings are now separated by just 124 points with Proffitt leading Morgan, Boileau and Justin Ball.

The Bandit Series will immediately head to Lebanon I-44 Speedway in Lebanon, Mo., for a race on Saturday, Aug. 5. After the Lebanon race the series will take a few weeks off before returning to action on Sept. 2 at Florence Motor Speedway in Timmonsville, S.C. 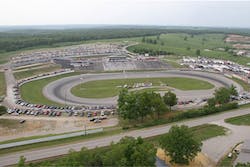 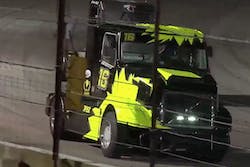 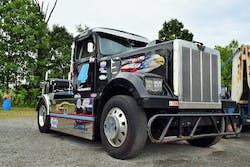