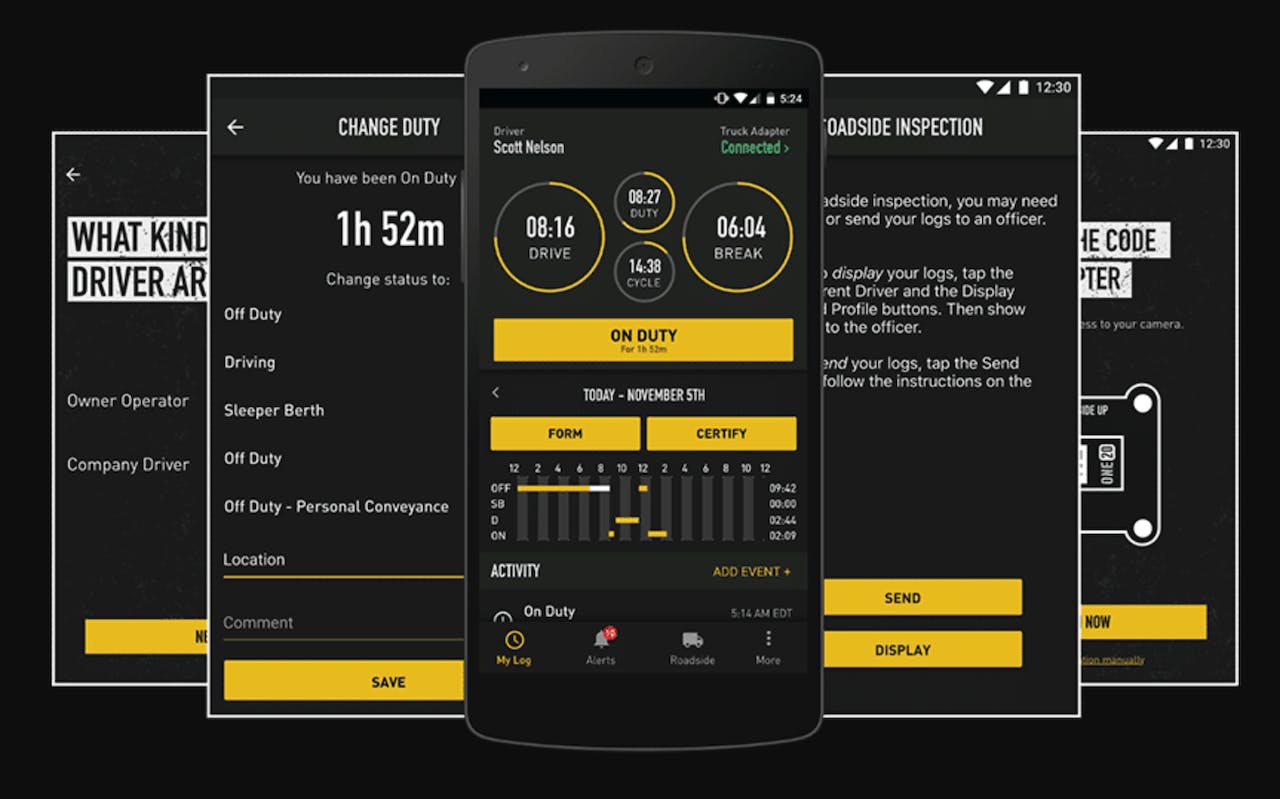 Updates and support for the One20 F-ELD will end on June 18. TruckThat Founder and CEO Christian Schenk said TruckThat is working to have discounts available for F-ELD users for new ELD devices.

Users of the One20 F-ELD electronic logging device will soon have to find a new ELD provider as One20 Inc. announced it will shutter its operations June 18.

The move comes after the company continued to promote the F-ELD to potential new subscribers via its social media platforms earlier this month and an announcement last week that some One20 properties were being consolidated under a new holding  company – TruckThat Holdings.

Christian Schenk, who had served as president and CEO of One20, announced he and new investors bought One20 for an undisclosed amount to consolidate the One20 assets under the TruckThat brand. Schenk is also founder and CEO of TruckThat.

In addition to the F-ELD, updates and support will also end for the One20 Maps mobile app, which also operated under the One20 Inc. banner. The app included value-added services such as discounts at truck stops, trip planning, navigation, roadside assistance and more. Schenk said TruckThat will release an app in the next four weeks that includes at least some features similar to those of One20 Maps.

Schenk says it was always the plan to consolidate the six separate One20 entities under one name. However, only five of the six were part of the buyout.

“We wanted to bring it all together, and as part of that, existing investors made the decision it would be easier to close [One20 Inc.] than to sell it off,” Schenk said. “The current investors didn’t want to continue, and it was easier for them to just close the doors. Our focus is to make sure we don’t miss any commitments to members, and it’s unfortunate that some assets fall under the entity the investors are choosing to cease operations on.”

The demise of the F-ELD removes a device from the universe of ELDs that had been one of the most inexpensive devices on the market, given its low initial cost and no monthly fees. Schenk said that TruckThat is working on a plan to make sure F-ELD users are able to continue their operations without any disruptions. He said the company will announce “significant discounts” to F-ELD users on other ELD devices before June 18 – when the One20 F-ELD will no longer be a supported device. He added that there have been approximately 17,000 downloads of the F-ELD app since it was launched last March.

One20 Inc. says on its website it is “working hard to find a company who can continue to update and support your F-ELD in the future,” and Schenk said he doesn’t know what that company’s plans are for providing F-ELD support beyond June 18.

One ELD provider, GeoSpace Labs, has already announced it will offer F-ELD users a $100 discount on the Geowiz ELD, which, like the F-ELD, has no monthly fee for the single user version. To get the discount, F-ELD users can email a photo of their One20 ELD, along with their name and phone number, to sales@geowiz.biz. The company says it will send its unit via two-day shipping for free.

The One20 services that Schenk was able to buy out and consolidate under TruckThat include:

Schenk says these services will likely be rebranded under the TruckThat name but will otherwise continue operating as normal. 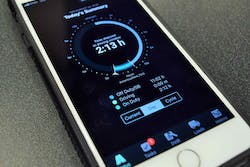 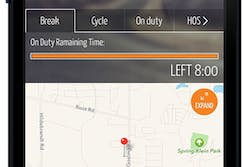 Gorilla Safety offering free ELD subscription through 2019 to One20 customers 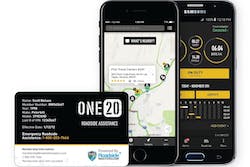 More support for ‘stranded’ One20 F-ELD customers on offer from Drive, Konexial 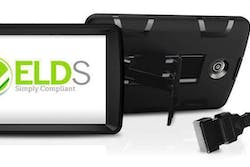