Latest smartphone development: they fold in half 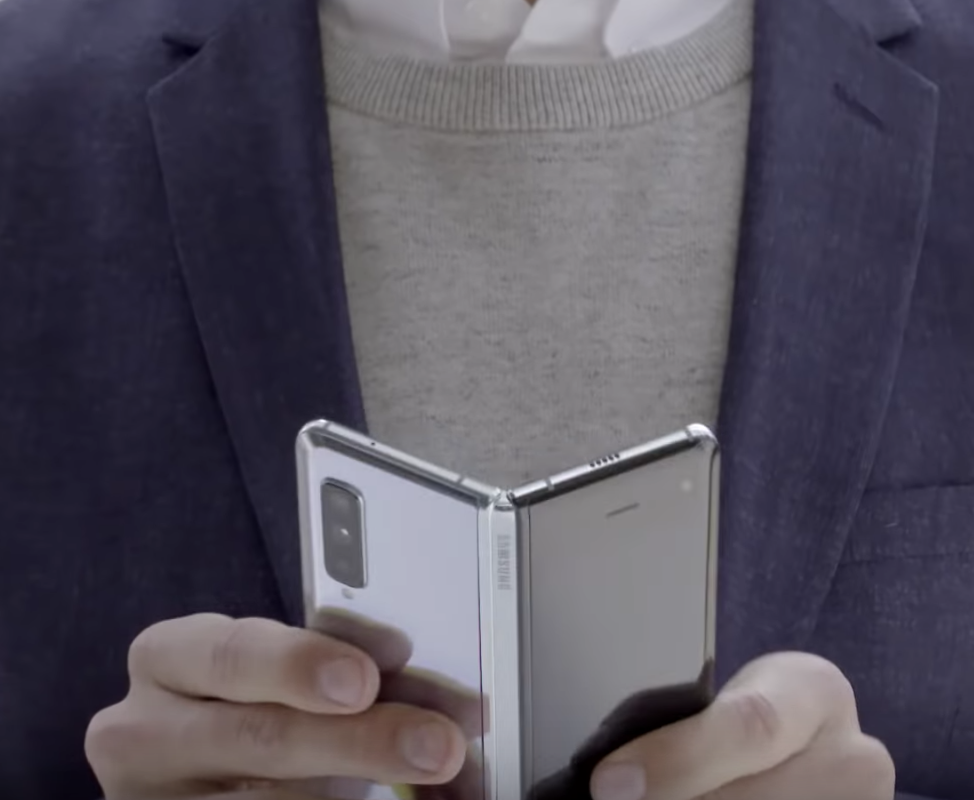 For the past several years changes in smartphones have been refinements and improvements in what they did and how they did it. It all went on inside the phones. For example, better and more cameras became a point of differentiation between brands and models.

The latest smartphone development is size — some have gotten much bigger — and their ability to still be small enough to fit in your pocket. Three Android phone makers have created Transformer phones; they unfold to be about the size of a small tablet, and can also be folded in half and still used.

The new foldable phones include:

All fold out to be about 8 inches wide. All run the Android 9.0 operating system. All have pumped up camera and video capability, so important in our Instgramable world. And all have hefty price tags:

Only the FlexiPai is on the market. The other two, as well as foldable phones from other manufacturers, are still works in process.

Word in the tech community is that Apple will soon have a folder of its own.