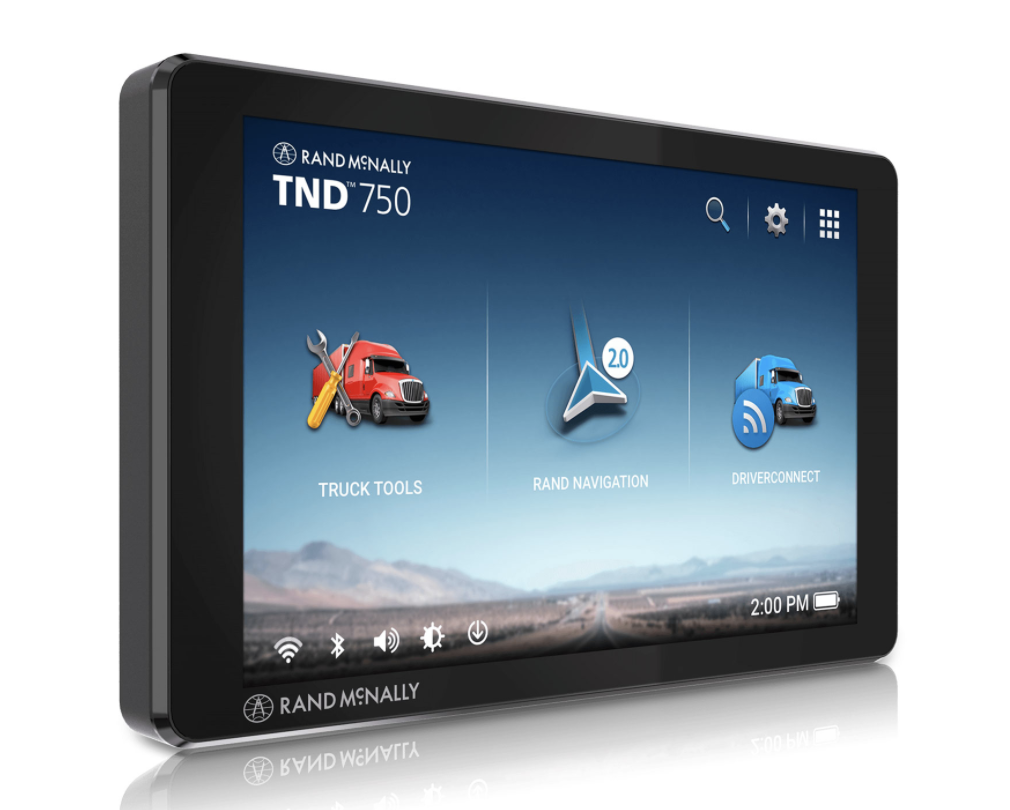 Available at travel centers and online, the TND 750 retails for about $400.