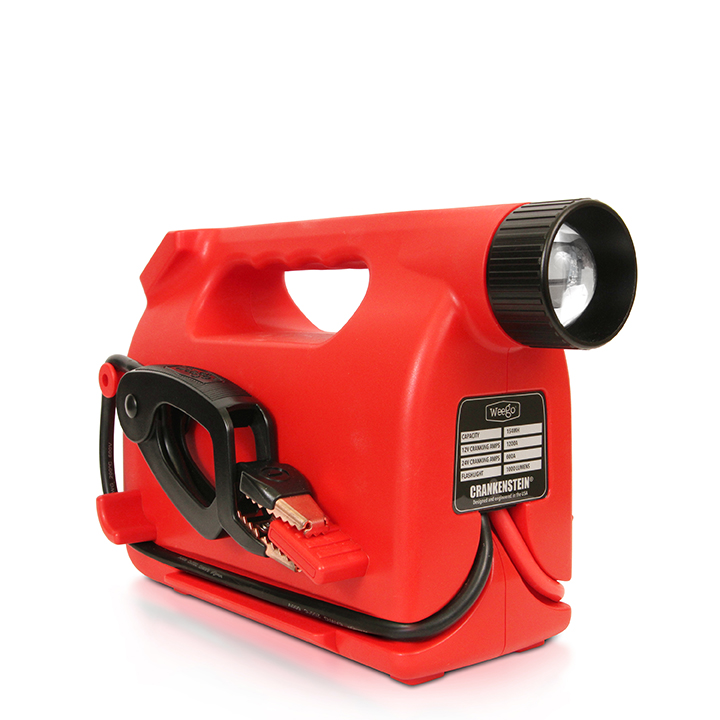 It is built with reverse polarity, anti-spark, overcurrent, overdischarge, voltage detection and temperature protections, and its reinforced case is built for water, dust and dirt resistance. The jump starter’s battery is rated for up to 2,000 lifecycles and to hold a single charge for over one year, and it can be recharged on the go in just six hours. It includes two USB-A ports with fast-charge technology and a USB-C port for phones and tablets, and a built-in 1,000-lumen LED worklight offers 15 hours of extra light on a single charge. A 12V/15A CLA port accepts power inverters and other 12-volt-equipped tools and gear and is capable of running laptops and other AC-powered devices away from a wall plug.

View, sort and download the trucking industry’s most comprehensive ranking of for-hire carriers in North America, based on a blend of metrics including fleet size, annual revenue and number of drivers.
Get the free report
White Papers