Amy Gladen was voted into the top 10 for Overdrive’s Most Beautiful.

Amy Gladen has three great loves in this world: her family, her truck, and her shoes.

Her love for her family has kept Gladen involved in their logging and construction business for as long as she can remember, and at just 13, Gladen knew she wanted to join her father and brother behind the wheel one day. She was inspired by a story in a logging magazine that told about a 19-year-old girl who got her Class-A license and started driving after her father was injured.

“She was very pretty, and she was young… I saw her driving, and I told my brother, ‘You know, I never would have thought—I mean, I know other women that have driven, but she’s young!’”

That’s when it all started, she says. A few years later, she got her license and started driving her “baby”—a 1986 359 extended hood Peterbilt. She’s still hauling with it today.

I just thought it was really neat to have the opportunity to show people that there’s more to trucking than what people usually think. And I want people to understand that it’s not just a pretty face behind the wheel. I’m out there doing my job also, the same as everybody else.

Despite being one of the few lady truckers on the road, Gladen still calls herself a classic woman. She grew up with a respect for faith and family and possesses a passionate enthusiasm for life. And while she says she may be a bit of a tomboy, she’s still a “girly-girl” at heart. She’s got the closet full of stiletto heels to prove it.

Overdrive: What made you decide to enter Overdrive’s Most Beautiful contest?

Gladen: I just thought it was really neat to have the opportunity to show people that there’s more to trucking than what people usually think. And I want people to understand that it’s not just a pretty face behind the wheel. I’m out there doing my job also, the same as everybody else.

Gladen: They’re really excited—really, really excited. I don’t want to say that they were shocked, because they’re my family and my friends. They’re always telling me, ‘You could do it.’ I know everybody’s really, really happy; they’re glad that I did it. They know how much it means to me. 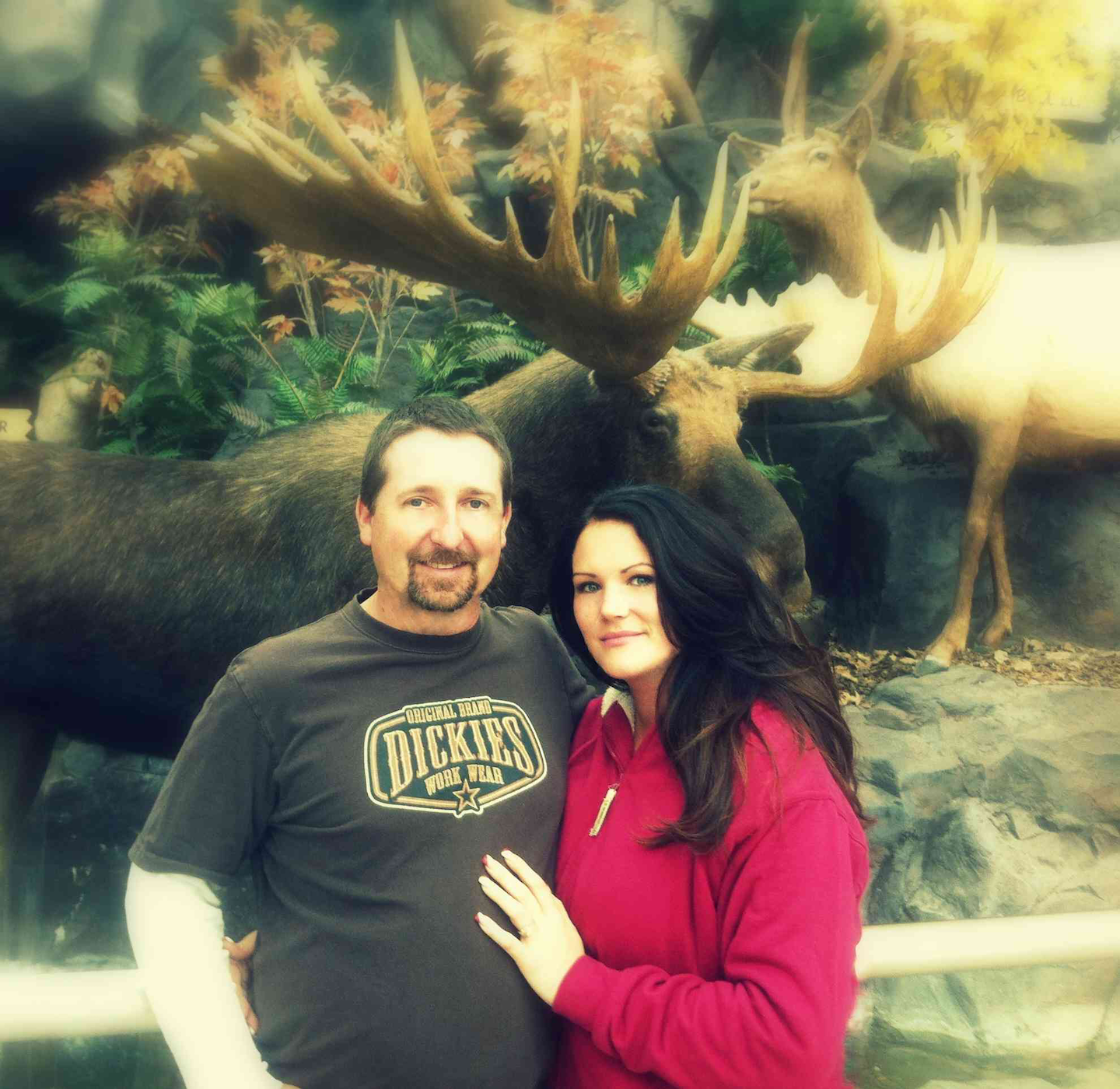 Gladen: I think beauty, number one, comes from who you are inside. I mean, you could take someone who is the most beautiful person in the entire world, but if they aren’t really truly beautiful inside, then it’s not going to come through on the outside.

Overdrive: What do you like about the way you look?

Gladen: I’m so far from being conceited, so I wouldn’t want to sound like that… but I would have to say I love my arms. I have very in shape, toned arms, and I don’t ever lift weights. They’ve just always naturally been that way. My legs are pretty toned too. So that’s the two things I would have to say I like about myself—on the outside. 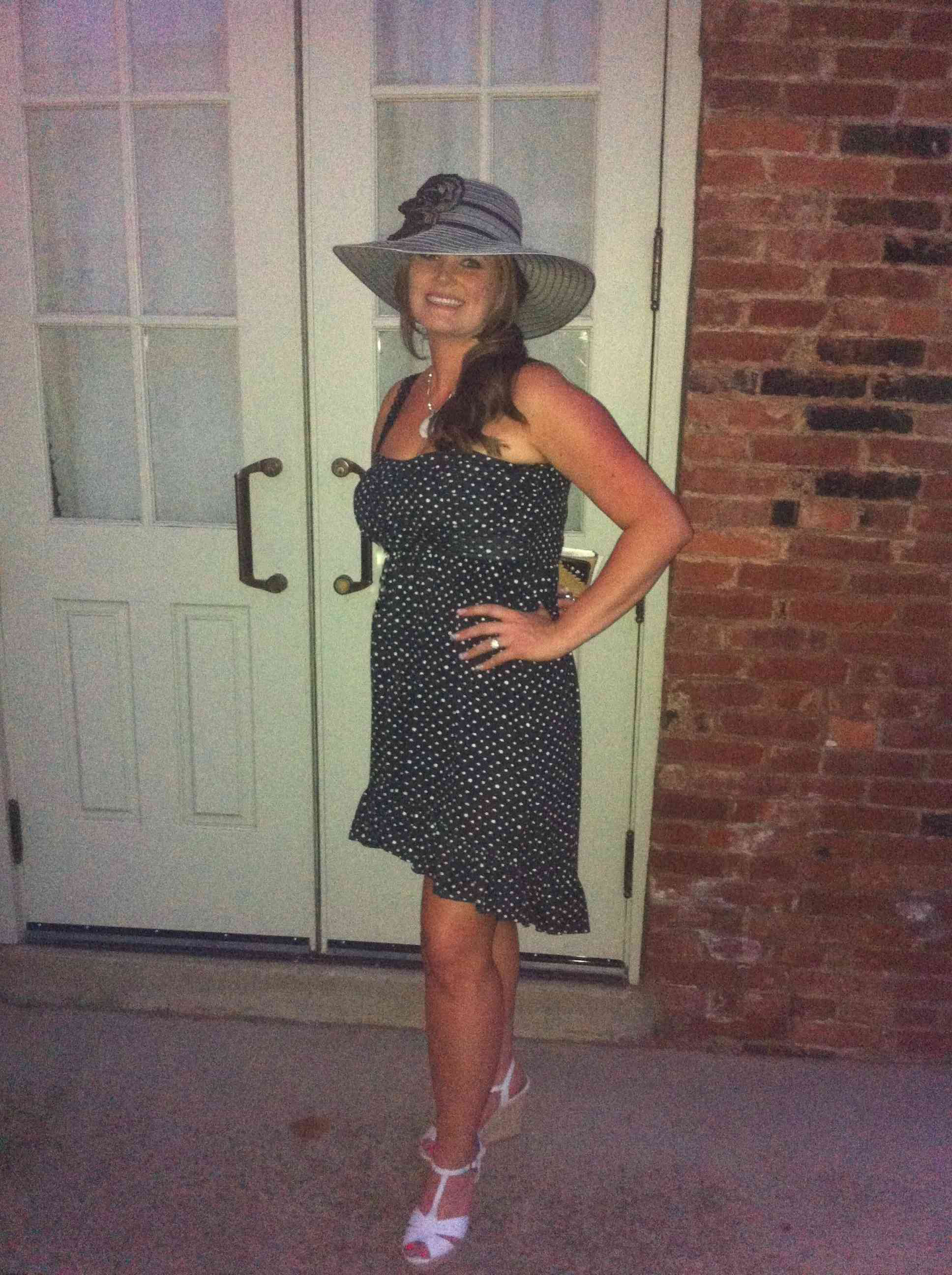 Overdrive: So is there a sisterhood in trucking—do the few women out there have a bond?

Gladen: We definitely do. You just feel like you’re family. But I even feel like that, not just with the other women—I guess you feel a closer bond with the women— but I feel that way with all the people that we work with. I feel that way towards the men. You feel like everybody’s a family.

Gladen: I might be a woman driving a logging truck, but I’m no different than anybody else. I’m just doing my job.

Gladen: It’s cool for people to see us and look and smile or wave or something, but a lot of times it’s taken [too far]. There are so many people that are overboard with it. They’re the ones waving and swerving and putting their phone numbers against windows, and to me, that’s degrading. I wouldn’t come to your job or where you work and take pictures of you, so don’t come to my workplace and degrade me. Don’t overdo it. It’s not like I’m an alien driving my spaceship truck down the road.

I think beauty, number one, comes from who you are inside. I mean, you could take someone who is the most beautiful person in the entire world, but if they aren’t really truly beautiful inside, then it’s not going to come through on the outside.

Overdrive: Is there anything you wish you could fix about the trucking industry?

Gladen: Yeah, honestly—I wish we could fix the things that California is trying to do to us as truck drivers. It’s really sad, because it’s affecting so many small people. It’s putting a lot of people out of business. All of us that have these trucks like my beautiful truck that I love, love, love now have the risk of losing that and not being able to drive anymore because they are passing all the CARB stuff. To a point I understand getting a hold on all of that and dealing with the pollution, but not [like that].

Overdrive: Is there anything you wish you would have known before you started trucking?

Gladen: I probably wish that I had known how addicting it is. It’s so hard, because everybody says, ‘You know, Amy, with your kids, you really should have a normal job or be just a full-time mom.’ But that’s easier said than done. I have to support myself. I have to bring in money, and for me, that’s the thing that I’ve always done to bring money in is to drive. I can’t just walk away from it. There’s been times where I’ve tried, and I can’t. It’s just in my blood.

Amy Gladen is just one of the 10 women selected for the Overdrive’s Most Beautiful top 10 list. Read about the other top 10 candidates as well as all the other submissions by visiting this link. 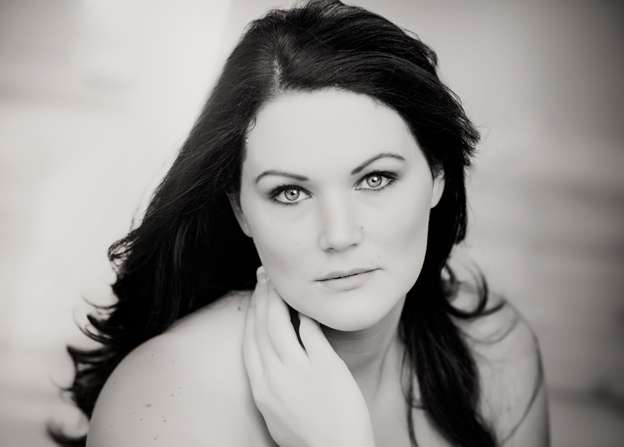 Amy Gladen has been voted into the top 10 in the Overdrive’s Most Beautiful contest.