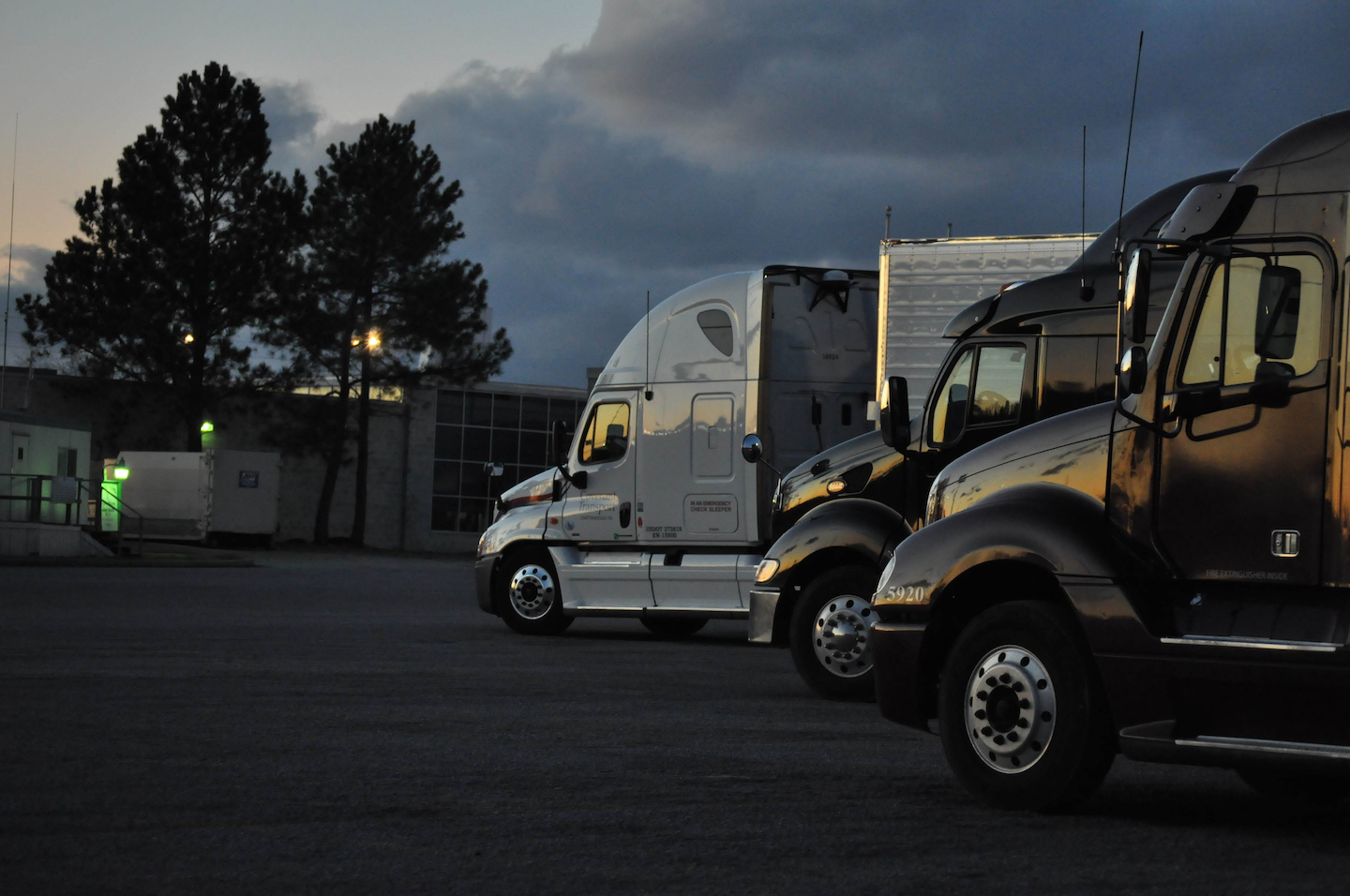 A major spending bill in the works in Congress could include a major provision for the trucking industry: Direction to suspend parts of the 2013 federal hours of service rule.

Specifically, the rider would, if included in the bill, suspend the requirement that a driver’s 34-hour restart include two 1 a.m. to 5 a.m. periods, pending further study and more justification for the restart provisions.

The rider, however, is considered to be one of the more controversial ones still being negotiated for the bill.

The bill’s final version is expected to be published within the next several days. And it’s unclear whether the rider can make it through both chambers of Congress and be in the version sent to the White House for the president’s signature.

The omnibus spending package is the result of Congressional delay in passing department-specific bills earlier this year. So several large spending bills have essentially been rolled into one and are now being dealt with by the lame duck Congress.

The DOT-funding bill bouncing around Congress earlier this year included an amendment to suspend the restart provisions in the 2013 hours of service rule, pending more study on the rule and its impact on safety and efficiency.

The bill stalled, however, between committee passage and a vote by the full Senate, falling victim to procedural disagreements between Senate leaders.