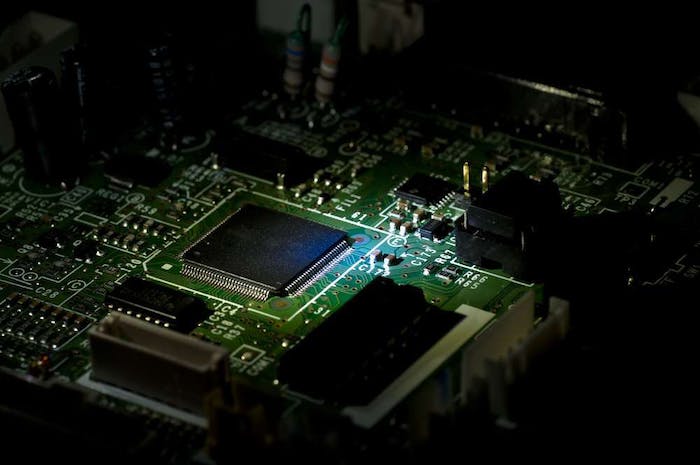 When you mention trucks to somebody outside of this industry, the first image that usually comes to their minds is a “Mack Truck;” a big, primitive, lumbering, decidedly low-tech brute of a machine that lasts for years before finally falling apart in a noisy cloud of rust and soot.

That’s not reality, though, is it? Mack Trucks today are some of the most advanced and superbly-engineered commercial vehicles on the planet. They have to be. There’s no choice. In today’s trucking industry, the competition is simply too fierce. Take your foot off the pedal — even for an instant — and you’ll be left in the dust.

It wasn’t always like that, of course. In years past there were a great many truck manufacturers that hit on a successful design and rode it for years – for decades in more than a few instances. There were enhancements and upgrades along the way of course (now with AM and FM radio!). But the world — and the trucking industry — were very different then. There just wasn’t a pressing need to spend vast sums of time and money constantly developing new vehicles. The market didn’t demand it and the quantum leaps in design and technology were too far apart to justify it anyway.

Surprisingly, the very human instinct to err toward complacency has hampered, or even ruined, the careers of many famous inventors, designers and manufacturers in our history. Even great men held up as American icons weren’t immune to the problem.

For example, everybody knows Orville and Wilbur Wright invented the airplane. But after a brief flurry of activity early in the century they were essentially done. They set up a business to manufacture airplanes, and as late as 1910 had a virtual monopoly on the technology required for human flight. But by 1920, they were out of the airplane manufacturing business entirely — their designs having been long-since bypassed by larger, faster, higher-flying airplanes.

What happened? In the Wrights’ case it was greed. While they get just credit for developing the basic science of flight, their ace-in-the-hole was figuring out a way to control an airplane once it was actually up in the air.

In spite of all the people all around the world working on flying machines, this was a problem that hadn’t occurred to anyone else. In fact, it was generally assumed that once you managed to get a machine off the ground, controlling it would be a lot like riding a horse: You’d lean forward to go down, lean to the right to go right and so on.

The Wrights, realizing this was rubbish, spend untold hours studying seagulls and other birds in flight and realized they controlled themselves by changing the shapes of their wings to disrupt airflow. The Wrights mimicked this approach in their “wing-warping” control system. They also patented the idea and vigorously sued anybody they caught trying to copy it.

As it happened, flying was a pretty big deal. Everybody wanted in on the game. Which meant that instead of keeping up with what was already a fast-moving technological race, the Wrights began to focus all their time and energy on legal matters.

Meanwhile, another aviation pioneer, Glenn Curtiss, decided that if he couldn’t use wing-warping (the Wrights sued him, too) he’d do an end-run around the patent and develop his own control system. That approach, called “ailerons,” proved to be a much better system than the Wrights’ and is still in use today.

Meanwhile, by the time the brothers gave up on their lawsuits, they realized they’d been completely left in the dust in terms of aviation design. The engine company they founded continued to do business up until the jet age (a Wright engine powered The Spirit of St. Louis across the Atlantic Ocean), but the Wrights never built another airplane.

Henry Ford came dangerously close to suffering a similar fate. But Ford’s problem was that he was a victim of his own success.

Ford gets credit for establishing the first modern assembly line and other progressive innovations. But as forward-thinking as he was at the turn of the 20th Century, he quickly lost momentum in the years that followed.

The Model T was the first truly successful automobile design. It had taken Ford countless efforts to perfect the design: practical, dependable, economical, rugged, affordable — you name it, the Model T was it.

The problem was that once the Model T was perfected, Ford decided that was it. As far as he was concerned, there would never be a more perfect automobile design produced — ever. The Model T, in his eyes, was the absolute final word in automotive design. There was no need to tweak it. There was certainly no need to replace it. All that needed to be done was produce it — in mass quantities — and sit back and count the money coming in the door.

The Model T had a 20-year-plus run with remarkably few upgrades during that time — which is quite a feat and a strong testament as to the brilliance of the design. But, like the Wrights, Ford failed to recognize that his competitors weren’t just going to throw in the towel and call it quits.

Unlike the Wrights, Ford finally woke up and saw the threat. He realized his designs were outdated and began a rapid catch-up program to get back in the game. Such a move would be unthinkable today. But Ford had the deep pockets and the reputation to pull it off. Still, it wasn’t until 1933, when Ford introduced the first practical V-8 gas engine, that the company could finally put the ghost of the Model T behind it and claim technical dominance in the automotive world once again.

And that’s where we stand in the trucking industry today. The pace of change and rate of technological adoption is astounding to behold. Don’t look for that to change any time in the near future. 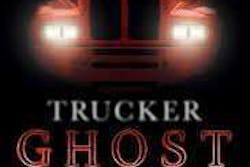 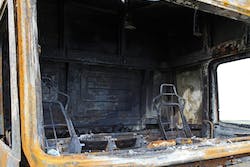 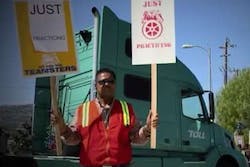