I was flipping through the latest issue of Car & Driver on the plane Monday on my way up to Chicago to test-drive and International 9900i tractor when I ran across an excellent article entitled Free-Trade Cars by Justin Berkowitz. The full article is HERE, if you’re interested, and very much worth a look if you’re one the multitudes of fleet professionals fretting about the never-ending price hikes affecting new truck purchases today.

The gist of the article is this:

President Obama’s administration is currently in serious talks with the European Union (EU) about implementing a trade-free agreement that could have significantly drive down new truck costs.

According to Berkowitz, the United States today charges a tariff of 25 percent for pickup trucks and commercial vans imported into the United States. Likewise, the EU charges a flat rate of 10 percent on imported automobiles (the U.S. tariff for imports is 2.5 percent of the vehicle price.) Eradicating that tariff, particularly for trucks, would be a huge boost to the U.S. truck market, opening the doors for whole new crops of compact trucks and vans, as well as larger vehicles such as the Volkswagen Amarok. I reached out to Berkowitz via Twitter and asked if the negotiations and any agreement would include heavy-duty trucks as well, and he seemed to think they would be. So, assuming the EU and the U.S. align their respective vehicle regulations, truck prices could drop considerably and new markets for American-made vehicles could suddenly open up in fell swoop.

Even more intriguing, Berowitz notes, such an agreement could spur a rash of new plant construction – and corresponding jobs – here in the States. BMW, Mercedes-Benz and VW all say they would consider building more plants here in the U.S. if they were able to export those vehicles to sell in Europe without having to pay a 10 percent import duty.

Negotiations start in earnest next week on these issues. And it’s one the trucking industry in general ought to keep a close eye on. 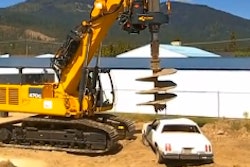 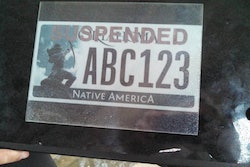 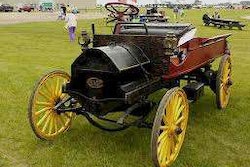 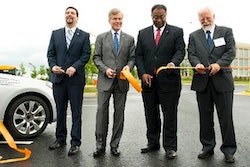