One carrier’s work-around for the driver shortage 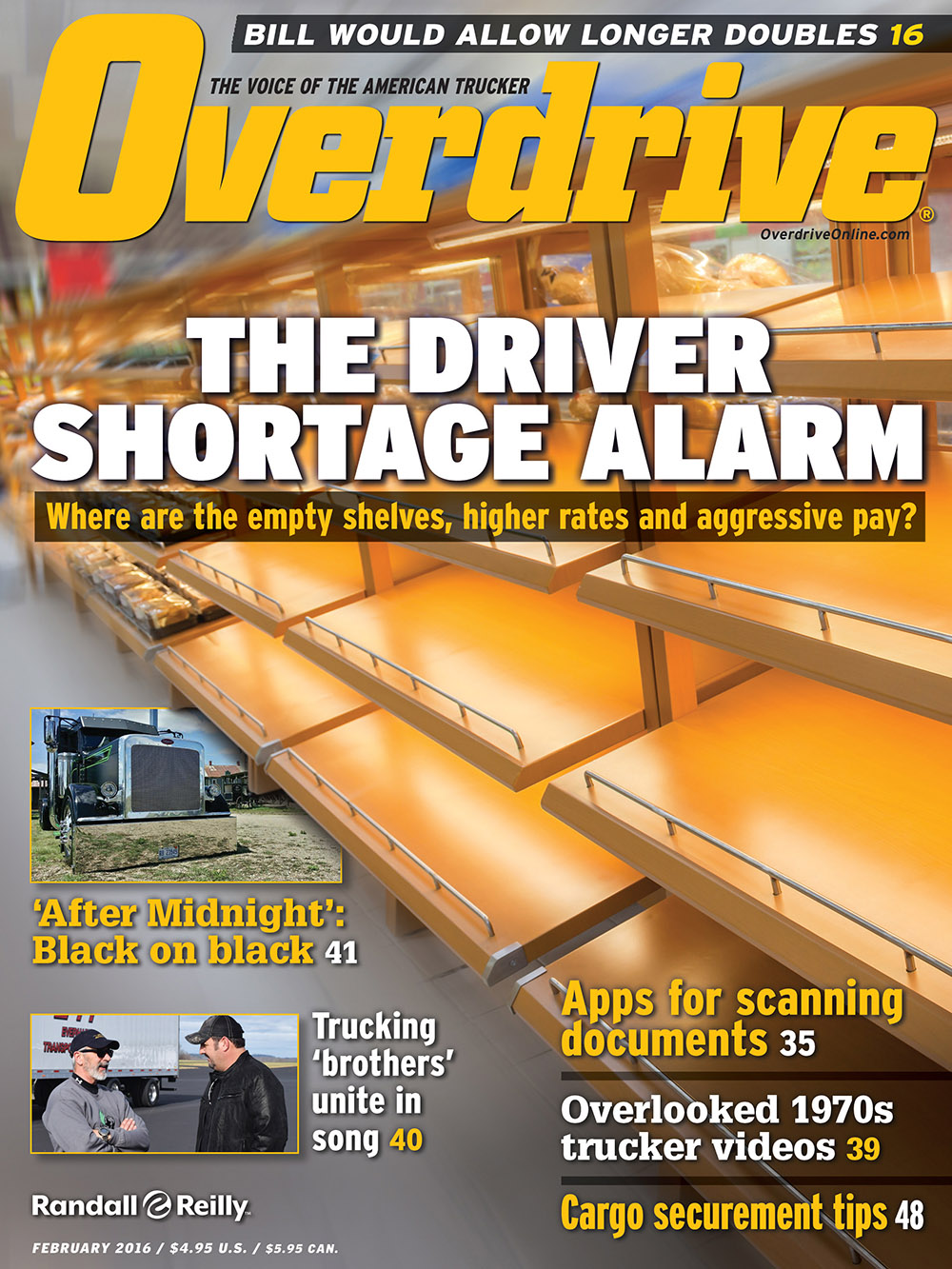 One answer, as Dills’ story points out, is that freight rates don’t support pay rates well above average. The post-deregulation ease of carrier entry and the often cutthroat competition from thousands of fleets make it difficult for any fleet to raise driver pay significantly. Meanwhile, the pipeline for traditional driver candidates continues to dry up, for reasons we all know, and the uncomfortable equilibrium of expensive recruitment and arguably low driver pay persists.

Another answer, according to some analysts, is that market gyrations, such as the recession or excess capacity, make it impractical at certain times to boost pay. Yet such ups and downs are a normal part of the economy.

Many drivers and others offer a simpler answer, derived from Economics 101: If the demand for qualified drivers truly exceeds supply, raise the price to expand the supply. By this reasoning, a fleet that pays well above average should see turnover rates well below average and find it easier to attract new operators.

Landstar System, the nation’s largest owner-operator fleet, is a good example. The company’s owner-operators averaged $176,000 in revenue per truck during 2015, says Rocco Davanzo, executive vice president for capacity development. By comparison, clients with financial services provider ATBS, based on the first 11 months of 2015, averaged $148,000 in revenue last year, yielding a respectable average net income of $61,000.

Landstar hasn’t yet released its 2015 turnover rate, Davanzo says, but in 2014 it was 22 percent. That’s in line with recent years and far below the 95 percent average for large truckload fleets in 2014. 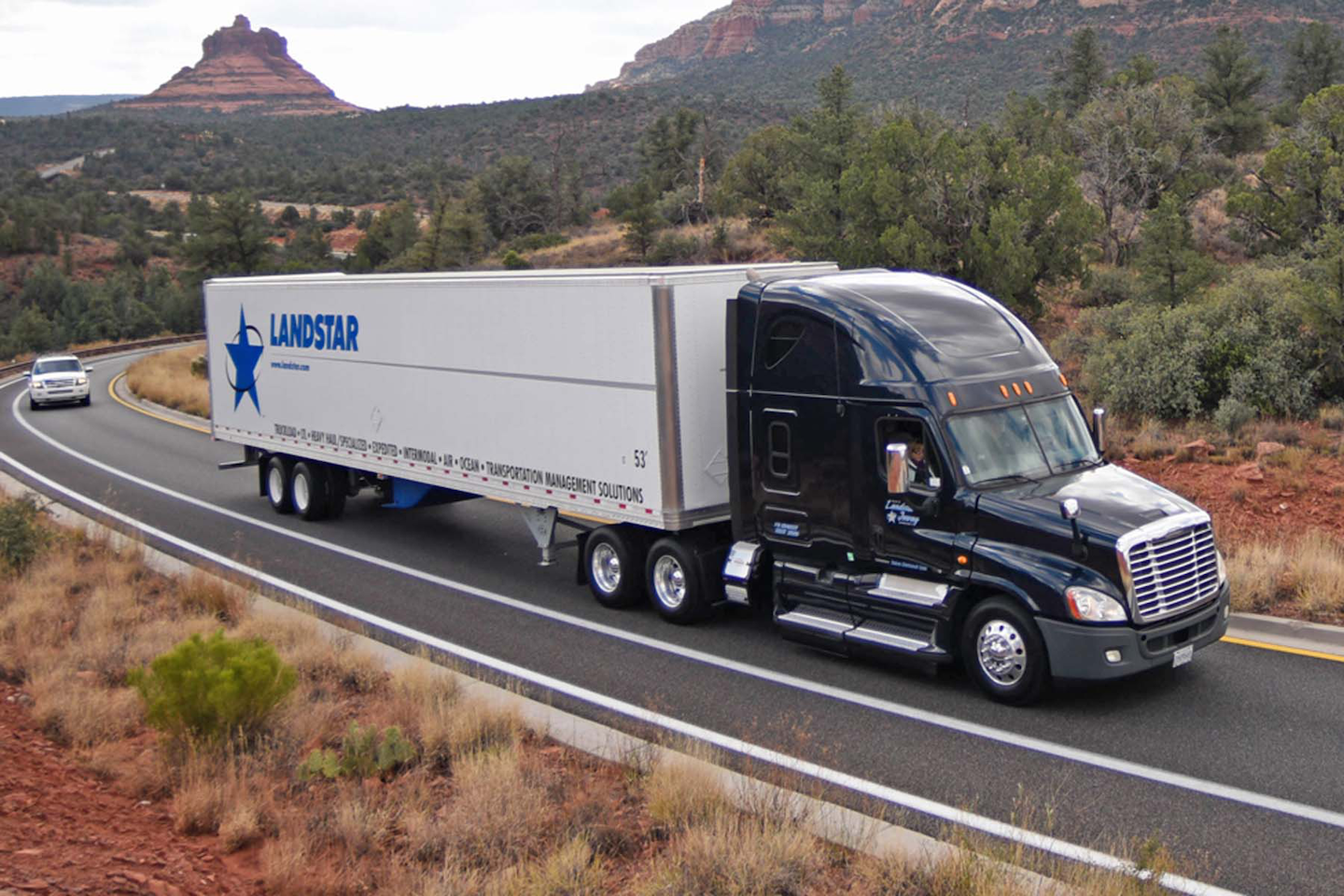 Davanzo believes the earnings potential plays a big role in Landstar’s low turnover. He also points to a broader picture of the company’s appeal: “freedom” (self-dispatch), flexible opportunities for freight and scheduling, and a “culture of respect.”

“There’s plenty of opportunity to make what you want to make and then some,” he says.

Landstar was a pioneer in leased owner-operator self-dispatch and later the use of Internet technology to facilitate it. Its pay system is entirely percentage of revenue. It sets high bars for operators wanting to lease on. With this strategy, the company has demonstrated one way to craft a profitable business model that attracts and keeps owner-operators – all 8,869 of them.

The company holds no patent on how it does business. It’s conceivable that other fleets using these or other practices – after all, self-dispatch and percentage pay are not suitable for all niches – could be profitable, get positive results for pay and turnover, and focus on matters other than where the next owner-operator is coming from.