Founding Overdrive editor and publisher Mike Parkhurst wasn’t shy about employing theatrics, especially when it came to fighting against Teamsters, lawmakers or the rail industry.

In 1962, a year after Overdrive began publication, Parkhurst formed the Independent Truckers Association as a means to rally the magazine’s readership around common causes. ITA state chapters worked to assert truckers’ views into policy discussions across all levels of government.

ITA’s protests are partially credited with deregulating the industry in 1980, along with reducing Teamster influence within trucking.

Parkhurst also launched the similar grassroots-level Roadmasters, whose goals were akin to ITA. It fizzled out in the mid-1980s when Overdrive ownership changed hands and Parkhurst was no longer affiliated. 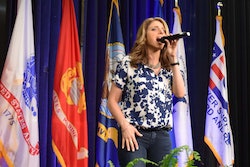 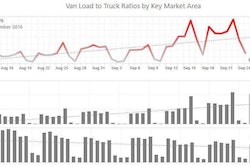 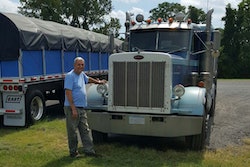