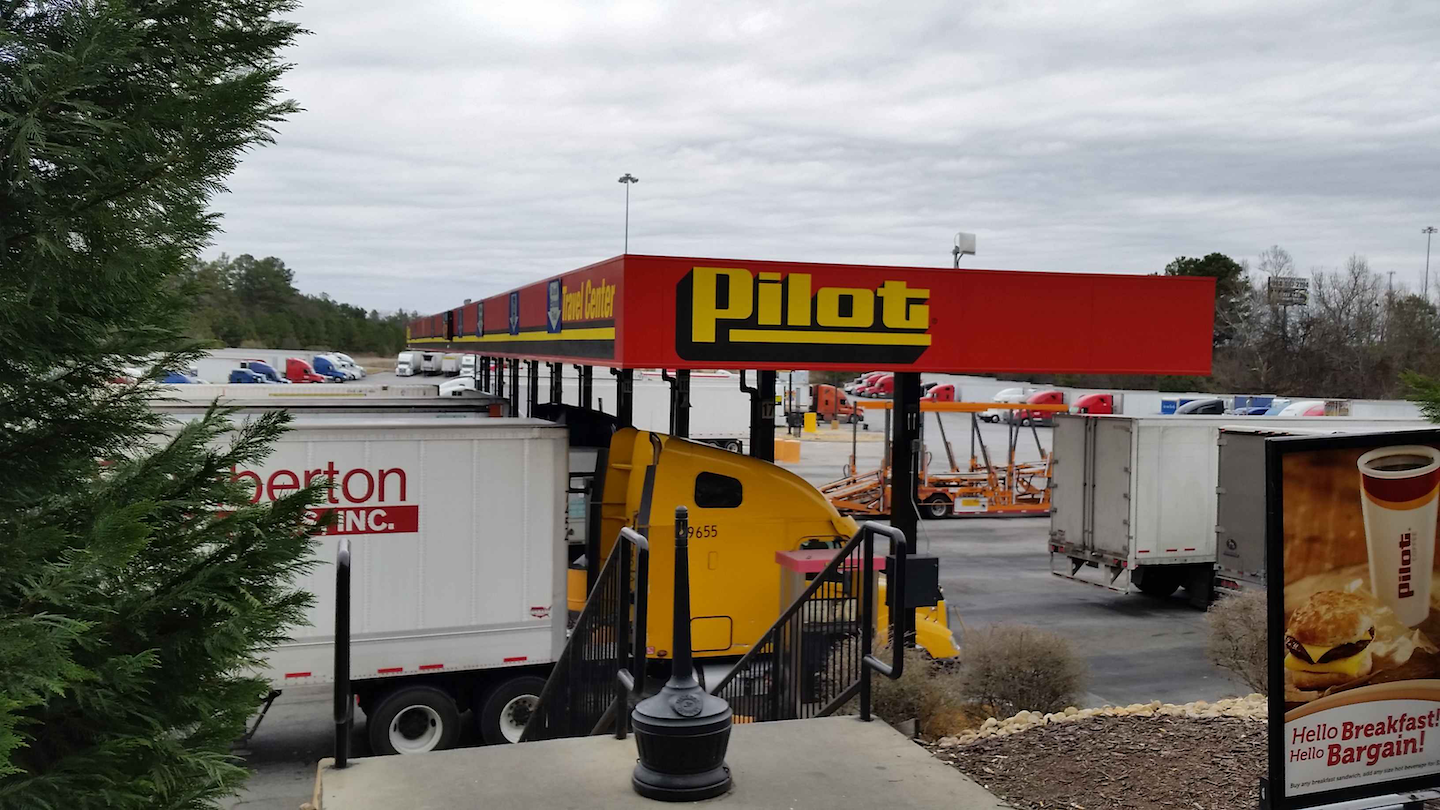 We’ve had some extra time on the load heading to Missouri. It seems like all the loads on the boards have too much time on them right now. I don’t know if that’s because of the weather or the fact that load boards like to boast a huge number of loads available, even if they’re not available until mid-March. I think a lot of these shippers like the idea of having free storage for a couple of extra days, but that’s just a theory.

We’ve had time to sit and watch the world go by, which is pretty entertaining at truck stops. George usually parks at the back of the lot, to encourage us to walk more and to stay out of the way of the fruitbags who insist on screaming through the lots at 35 miles per hour. (Side note to the fruitbags: Stop it. It’s not Talledega, and you’re not Rusty Wallace. Just stop it.) The back of the lot also gives the best views of the show. When you sit back, turn the CB off, and just watch the trucks rolling in and out, it’s a lot like a big-truck ballet. You can pick the Prima Ballerinas out immediately, and the backup dancers roll right along with them.

One truck in particular got my attention, mostly because he bashed up onto the curb and knocked the trash can over. I watched and waited, certain the driver would get out and clean up the trash he spilled all over the place. George knew what I was waiting for.

The driver got out, walked around the trash, and went inside.

“He went inside to get a trash bag. I know he did.”

“Babe, the guy isn’t going to clean the trash up.”

The driver walked out with a bag, but it was a bag of food. He walked around the trash (again) and got in his truck.

I waited. The driver closed his curtains.

So we got out and cleaned the trash up. I didn’t even have the heart to make a scene, I just wanted the trash up. I felt like I had just watched the saddest movie I’ve ever seen. We were walking inside to wash up, and a driver stopped us.

“Hey, I really appreciate y’all caring enough to clean that shit up. I was going to do it when I got done fueling. It’s sad, ain’t it? Some of these grown men out here need a momma to clean up after them.”

I was so disappointed and dejected, I think he realized it by the look on my face.

“Hey little lady, we ain’t all like that. Don’t worry.”

And he’s absolutely right. There are always going to be d-bags who don’t care about anything but themselves, but in the same turn, I truly believe there are more who aren’t. So thank you, driver, for reminding me of that. And a big huge thank you to those out here doing it right. You are appreciated. 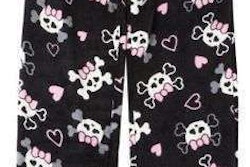 Fleecing the importance of real clothes 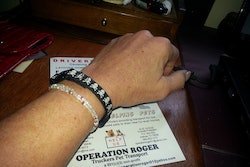