We haven’t had trick-or-treaters in a very long time. Our house is at the end of a country lane, off in the dark. It was actually the site of a Jaycees haunted house for several years, before it was remodeled. We haven’t even been home for Halloween the past three years, and we also have the added weirdness of the cat littler shrine our neighbor, who definitely doesn’t eat rat poison or hate truckers, keeps in the access lane. 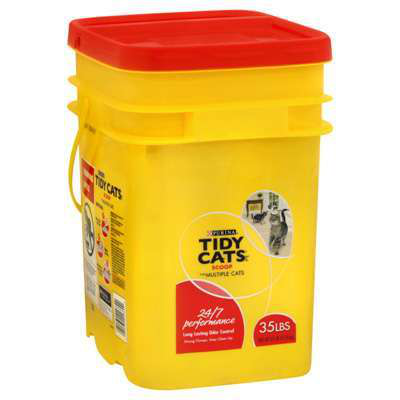 It’s very odd to have to explain to the Ohio Edison people attempting to set new power poles that we’re not the ones who block the lane with kitty litter boxes, and it certainly deters traffic from sane people, trick-or-treaters included.

Back when we did live in civilization, before the Cat Litter Wars, we had tons of little goblins and ghouls come to the door, begging for candy. The little ones are cute, and throwing chocolate into the bag of a squealing six-year-old is pretty satisfying. But when a 15-year-old man-boy in a costume consisting of a backwards flannel shirt and funny nose glasses gives you a baritone, “Gimme some candy,” the good feels dry up and the door slams.

Word to the wise, if you’ve got a real mustache and come trick-or-treating at our house, we’re going to hand you a rake and tell you to get your big butt to work on the leaves for your candy.

I don’t remember when my mom made us quit trick-or-treating, but I’m pretty sure it was before junior high school. I know neither one of my brothers was shaving, for sure. She was never really big on Halloween — and I have one of the few mothers on earth who don’t like candy. Her motivation for it was entirely different than most parents’. She didn’t really care if we got a sack full of free candy, because she didn’t take the customary “parent candy tax” out before we were allowed to eat it.

She also hates masks of any kind, and we were never allowed to wear them in the house, so we spent a lot of time wandering the neighborhood, knocking on trash cans and bashing into things because we didn’t get to practice with the masks before being turned loose.

I’ll be home for the first time in three years on Halloween this year. George is doing the Dearborn thing solo this weekend. I’m home packing and preparing to move, as we have finally decided that the insanity with access is enough — it’s too tiresome to fight the traffic and everything else on the road, only to come home and have to fight our way in and out of the driveway. Our son, who is 18 and hasn’t (at least as far as we know) trick-or-treated for years, alerted me of his plans for Saturday night.

“I’ve decided what I’m going to be for Halloween.”

“A full-grown man? Because that’s what you are. Why are you dressing up for Halloween?”

“Oh. Well I guess it’s OK for a full-grown man to dress up for a party, as long as y’all don’t plan on trick-or-treating.”

“I’ll make sure to bring you my candy before I eat it if we do.”

“I’ll run you over with your own car if I catch you out trick-or-treating in the neighborhood.” 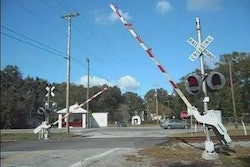 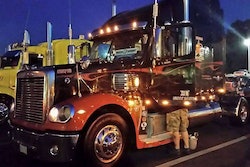 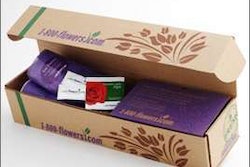