Terry Carnahan of Huntsville, Mo., hauls feed, grain and fertilizer with his 1995 Kenworth W900. After a friend dubbed it “Black Magic,” Carnahan added decals to make it official. The truck is equipped with a 500-hp Cummins and a 13-speed transmission. “It looks like an old truck with a pissed-off attitude,” Carnahan says. “A lot of guys say it looks like something out of a movie.” 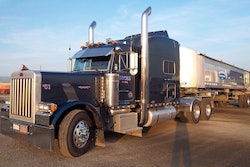 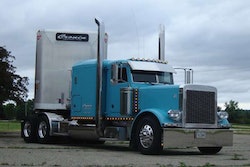 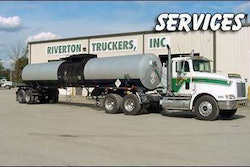 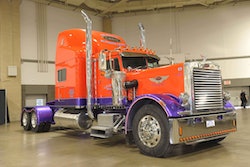