Carrollton, Georgia-based Greg Webb owns this 2004 International 9400, which is an old Boyd Bros. truck. Webb has been an owner-operator since 1985 and has been operating under his own authority since 2006. He bought this truck in 2007 and currently uses it to pull a 2000 Fruehauf flatbed, though he has plans to replace that trailer soon. The truck is powered by a Cat C15 with a 10-speed. He runs mostly in the Southeast so he can be home most weekends. 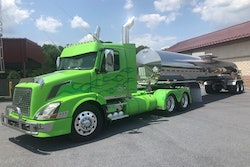 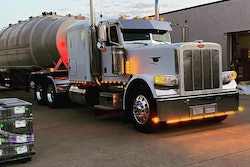 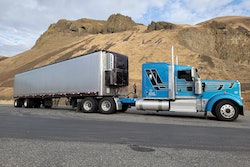 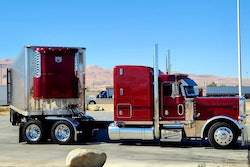