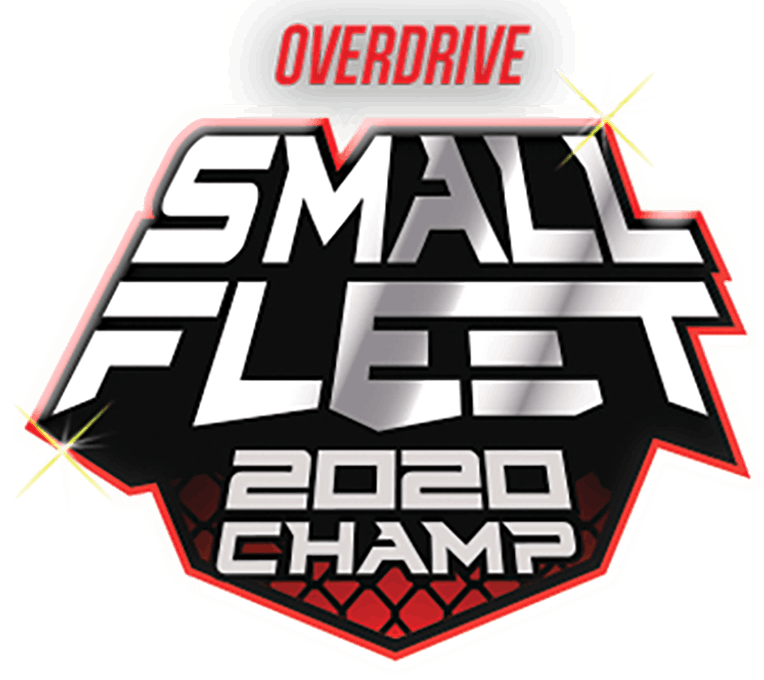 If operating with zero debt and almost no reliance on brokers sounds like a small fleet’s dream, it’s a dream come true for Ed Burns & Sons Trucking.

The 13-truck fleet is based in Denver, Indiana, roughly halfway between Chicago and Indianapolis. During its 75 years of local and regional hauling, it has built close ties with manufacturers and a loyal driver force that it’s attracted and retained partly through a strong benefits program.

Operating debt-free has some concrete benefits beyond peace of mind. “One of our biggest keys to staying profitable is not paying a bunch of money out in interest,” said Evan Guckien, operations and dispatch manager. “We don’t even entertain the thought of having to finance anything. If we don’t have enough cash flow on hand to pay for it, we’ll wait until we do.” 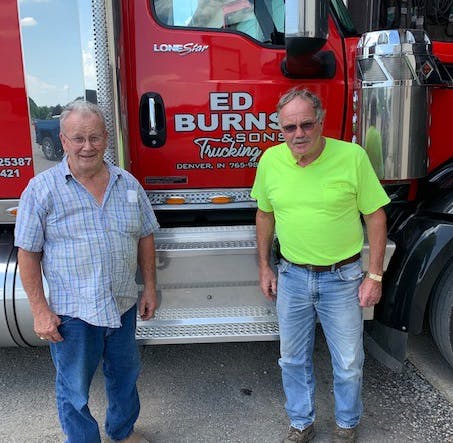 Terry Burns, right, is general manager of Ed Burns & Sons Trucking, founded by his father, Ed Burns. Terry’s pictured here with his brother, Mike, and one of the company’s International tractors.

The company’s profit margin was close to 13% last year, and “we like to see it closer to 15%, especially with all the assets paid for and no debt.”

That includes paying cash for new trucks and trailers. Not only does it save on interest and other finance fees, “you can wheel and deal a lot better when there’s not a lot of financial middlemen involved,” Guckien said.

It reduces insurance costs, too. For example, the company keeps a few spare trailers as backups for a serious breakdown, skipping liability payments on them as long as they’re not in use. “If we were making payments on it, the bank would make us have full coverage,” he said. Having relatively new equipment and experienced, safe drivers also keeps insurance premiums low.

Of the trucks that are in constant use, the oldest is a 2014. All the trucks but one are Internationals.

Ed Burns came home after serving in the U.S. Air Force in World War II and started the company as a one-truck operation hauling produce and grain locally, Guckien said. Burns, 98, remains sole proprietor and maintained a presence in the business until six or seven years ago. His son Terry Burns is general manager. Three other family members play key roles.

The fleet’s most common freight now is steel and lumber. Much of the steel goes to a processor to get split or polished, and often gets hauled again by Burns & Sons to the next receiver. 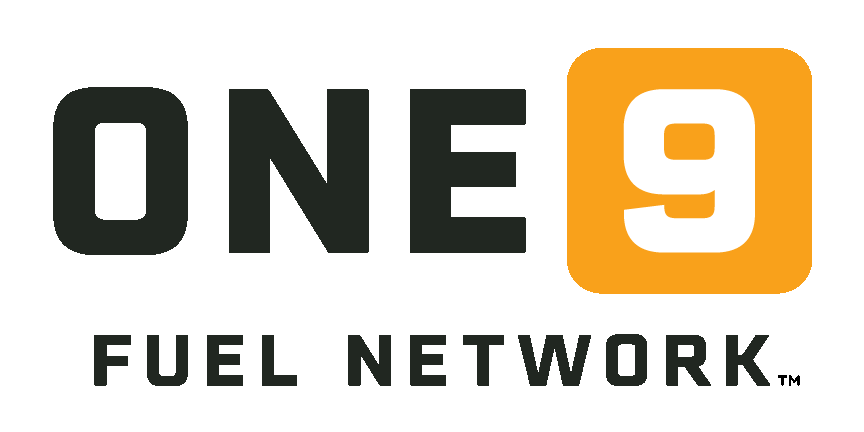 During the 1990s, “there was probably upward of 20 trucks on the road,” but that was scaled back, Guckien said. “There aren’t as many local people shipping as there used to be,” now that regional manufacturing has been reduced.

Running 10 to 15 trucks seems to be a comfortable level for the business, he said. The payroll includes 13 drivers and six other full-time workers, including shop personnel. The size is big enough to stay profitable and flexible, and small enough to avoid needing a bigger facility and other costs of expansion.

Dedicated lanes account for most of the business. “There are probably five accounts that when they call, we go, no matter where it is, anywhere in the country,” Guckien said. The rest of their accounts provide the bulk of their regional hauls, so it’s rare to hit the spot market.

Even if a load with an excellent rate comes along, if it’s out of their region, they pass. “We tend to stick with what we’re good at,” he said. 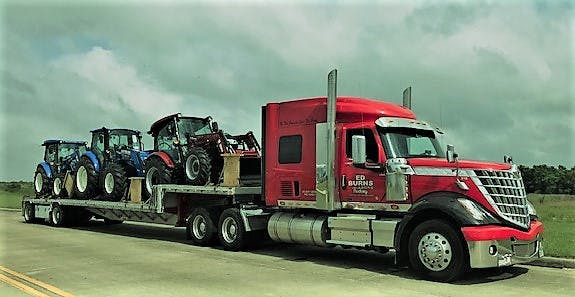 An Ed Burns Trucking Lonestar hauling tractors out of the port of Houston.

When the economy hit the brakes with the COVID-19 coronavirus, “it was pretty rough there for about a month and a half,” largely because of the fleet’s reliance on steel, one of the first products to suffer in a downturn. Even then, Burns & Sons avoided layoffs and came close to sustaining regular employee pay. Some people rotated days off, “some of the checks were down a little bit,” but there were no serious cutbacks.

Then, as always, the company didn’t want to lose proven personnel. Almost all of their drivers are in the 50s or 60s. “When we get hold of a good one, we like to make sure they stay,” he said.

Benefits such as providing health insurance and a 401(k) retirement plan with the company matching up to 3% of a driver’s pay, rare for fleets this size, are big factors, he said. The incentives were introduced when too many senior drivers were aging out and “we tried to be a little more competitive, get some new blood in the door.”

Big fleets have similar benefits, he said, but often require being on the road for much longer periods than what Burns & Sons offers. Their drivers are home most weekends and two or three nights a week. The company also offers paid vacation and bonuses for safety, clean inspections and fuel economy.

“We’ve got great drivers. We wouldn’t be where we are without them.” 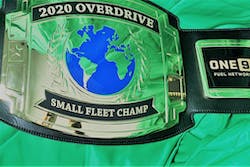 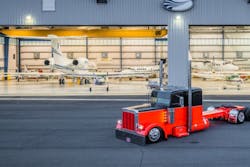 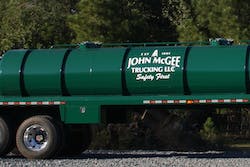