Coffee among top sellers at Pilot Flying J across U.S.

Pilot Flying J recently looked into what its most popular foods and beverages are, according to sales numbers, in each state.

Likely not surprising to truck drivers, coffee was in the top five sellers in each of the 42 states PFJ operates in. Bananas are also a popular item to pick up at the truck stop chain, ranking among the top sellers in 37 states and being the top seller in Florida.

The company put together a graphic that shows the most popular items in each state: 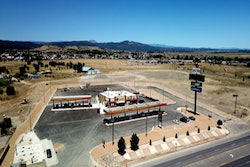 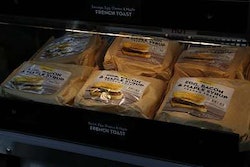