The Tucson, Arizona Pilot Flying J has nine truck parking spots, four diesel lanes, laundry, CAT scale, Western Union, driver’s lounge and a Subway. It is located at 9255 S Rita Road off of I-10 at Exit 273. 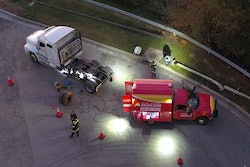 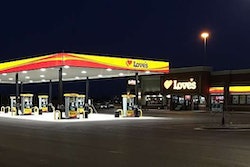 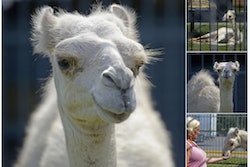