Will young women now have to sign up for the draft?

Outgoing Defense Secretary Leon Panetta’s January announcement of the Pentagon’s reversal of a long-held policy against women participating in military combat roles saw no shortage of commentary from Overdrive readers. Some took a cynical view of the matter, with one commenter suggesting that the move was taken simply to open up the possibility of a future female Chairman of the Joint Chiefs of Staff. Others posed questions as to infantry physical qualifications and the future of the Selective Service.

Overdrive reader Ron Moses, commenting on our Facebook page, said he had no objection to women volunteering for combat, but “I do not like the idea of my daughter having to sign up for the draft.”

As of press time, the Pentagon had no final clarity on the question of whether women now will fill out draft cards when they come of age. Many suggested Congress ultimately would have to legislate a change to the Selective Service Act to include mention of women.

“I remember in the late 1970s, after the shooting stopped, the idea [to allow women to serve in the infantry] collapsed when it was pointed out that ‘fairness’ dictated women sign up for the draft,” wrote David S. McQueen at OverdriveOnline.com. The Vietnam veteran (three tours) then added: “Leave the fighting to the men. Women can and do serve well enough in the support roles.”

Some of the women among the commenters took the opposite view. “Just as with a steering wheel, a gun doesn’t know the difference of the gender operating it,” said Ingrid Brown, commenting on Facebook. “By the way, what makes a male more capable?”

For some, the answer to that question lay in the physical qualifications for service. If women “want to serve in combat side by side with men, then they should meet the same requirements,” wrote Randy Lancina. 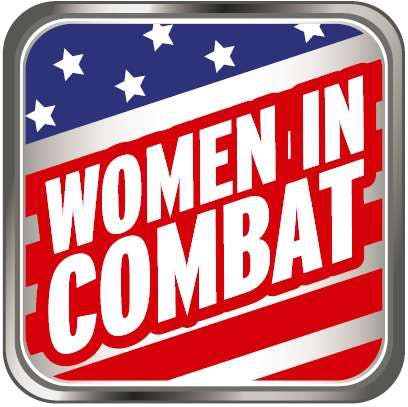 OTHER VIEWS:
Billy Fannin: I believe in women serving equally with men and being paid equally in all aspects except a combat role.

Tom Puckett: Women have no business in front-line combat!

Randy Lancina: It’d be their choice – they know the risks involved. However, I don’t think the physical qualifications should change.

Matt Bryant: Women have just as much right to be in combat as any man that makes the choice. They will all receive the same training, have the same voluntary will to serve, protect and survive as whatever race or gender they are fighting beside. It’s been proven in law enforcement and other professions.

Richard Kaldenberg: Nobody said they don’t have the right – a female is just not put together like a male physically or emotionally.

Andy Specht: Only the uninformed will try to compare a woman as a cop or fireman to being a grunt. A grunt carries 100-plus pounds of gear for hours and days in extreme heat, cold, wet, dry in hills, swamps, over walls, barricades, fences and windows. A grunt has to be able to carry his buddy and his gear if he is wounded. He has to be physically strong enough to engage the enemy with all his gear on – even hand to hand. 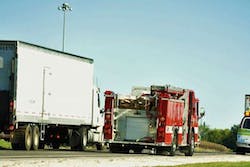 Readers on the crash-fault ‘shell game’ 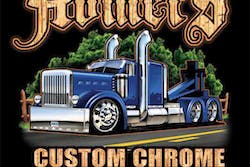 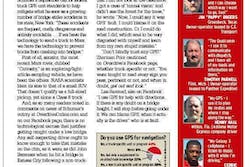 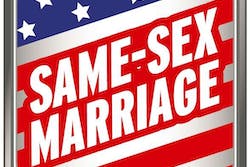