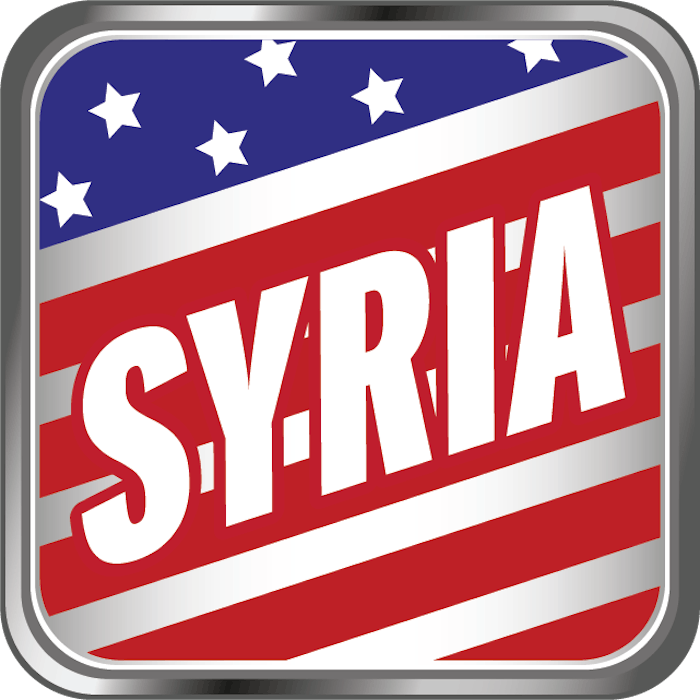 If Syrian govt. is found to have used chemical weapons again, should the U.S. strike and/or go to war?

When Overdrive asked this Hot Buttons poll question this past Friday morning, with responses continuing to come in throughout the day, we know now, missiles were already poised to strike at targets in Syria intended to cripple that government’s operational capabilities as regards the use of chemical weapons.

A slim majority of readers, as shown in the poll (52 percent), favored further direct action should the intelligence show that the Syrian government used chemical weapons again in its bid to hold to power as the long-ongoing civil war there continues. The largest share endorsed what the U.S. government, with French and British allies, ultimately did late Friday — launch dozens of missiles at Syrian targets related to weapons delivery and production.

But 44 percent favored no further military engagement for U.S. forces, most of that share reporting a desire for international inspectors and other mechanisms in place — sanctions and the like — to do the punitive work against the Syrian government, should further proof of chemical-weapons-use claims be aired. When a similar drumbeat to military intervention in Syria as a response to chemical-weapons use rose in 2013, more respondents (59 percent) then ultimately opposed any military engagement as a result.

What’s happened since then is U.S. and other nations’ troops’ largely successful engagement in both Syria and Iraq against the ISIS network of radicals, as the civil war in Syria has continued. 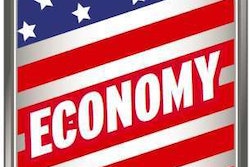