Spot market freight availability increased by 259 percent in March compared to the same month in 2009, according to TransCore’s North American Freight Index.

The high load volume in March, added to the atypically high totals of January and February, contributed to the strongest first quarter volume since 2004, according to the company.

March’s spot freight also exceeded February’s near-record volume by 44 percent. TransCore says a month-over-month increase of this magnitude is typical of the season. 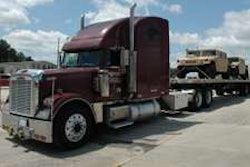 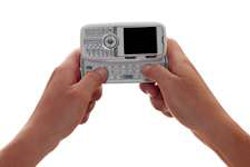 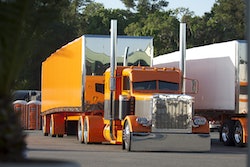 Pride & Polish kicks off in Florida 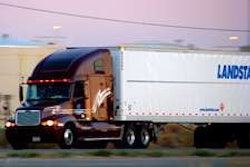