The layoff notice didn’t indicate when the laid off workers will return to their jobs. The contract between Navistar and the United Auto Workers Local 402 expired Oct. 1.

The company moved production parts out of the medium-duty truck plant in September, according to local media reports. The last new truck was completed on Sept. 27. Some production has been shifted to non-union plants in Texas and Mexico. 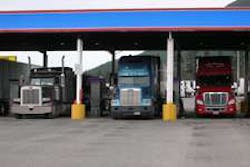 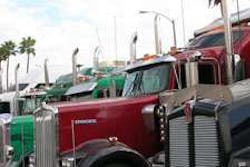 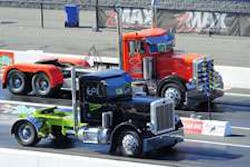 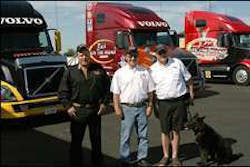