ACT also reported the number of units sold declined by 5 percent during the same period as dealers reported a tighter supply of late-model equipment.

“Having fewer than necessary trucks of the right specifications is exacerbating the shortage of equipment and helping to drive up prices,” said Steve Tam, vice president-commercial vehicle sector with ACT. “Despite the lower number of transactions compared to August, all three used truck sales channels (auction, retail and wholesale) are well ahead of last year’s pace on a year-to-date basis. The used dealer industry remains cautiously optimistic about future prospects as freight, trucker profitability and new truck demand are improving,” he said. 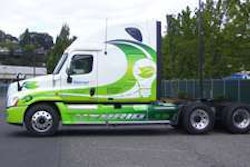 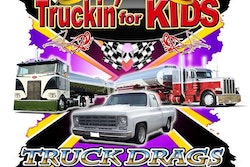 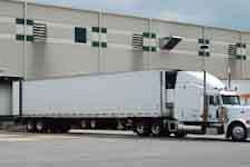 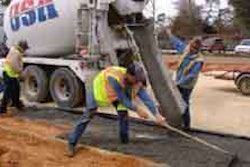