BTS reported the value of U.S. surface transportation trade with Canada and Mexico rose 10.9 percent in August from July. Month-to-month changes can be affected by seasonal variations and other factors.

In August, 86.3 percent of U.S. trade by value with Canada and Mexico moved on land. 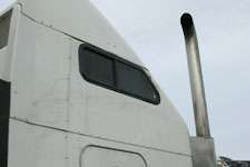 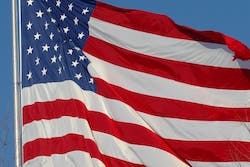 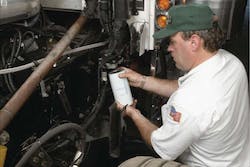 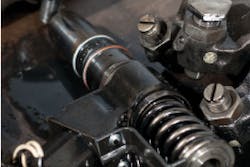