Trucking industry hiring and driver turnover surged in the fourth quarter of 2010.

According to American Trucking Associations’ quarterly trucking activity report, large truckload fleet turnover rose to 69 percent in the fourth quarter, its highest level since the second quarter of 2008.

Turnover at small truckload fleets increased to 49 percent in the fourth quarter from 44 percent in the third quarter, and LTL turnover remained low at 6 percent.

Less-than-truckload employment rose 0.4 percent, according to the survey.

“Fleets are clearly hiring more drivers as demand for freight hauling increases,” Costello said. “In addition, while part of the turnover can be attributed to regulatory changes, we believe the bulk of this churn is due to increased demand for drivers.”

“As the recovery strengthens, we’re likely to see demand for drivers and trucking services continue to increase, with that demand manifesting itself in rising turnover rates and ultimately, once again, a shortage of truck drivers,” Costello added. 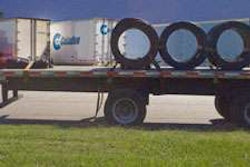 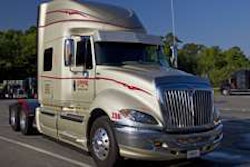 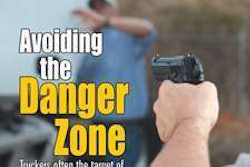