A judge has ruled an Oklahoma City truck stop owner must take new measures to deter the world’s oldest profession.

On April 7, Judge Bryan Dixon of the District Court of Oklahoma County ruled in favor of city officials against Five Star Truck Stop. City representatives sought relief through the court after more than a year of negotiations with the business failed to resolve the soliciting issue, according to Master Sgt. Gary Knight.

The judge ordered the business to fix and maintain fencing to completely separate the Five Star property from adjacent motels.

The property’s video camera capabilities must be improved and the owner has to buy and monitor video equipment that provides continuous parking lot surveillance. The owner must also provide copies of video surveillance data in usable form to police if requested.

The judge also has stipulated the truck stop must:

Oklahoma City officials filed the suit to get Five Star to comply with laws regarding prostitution, Knight said. 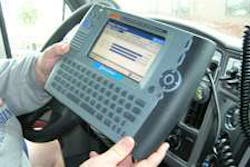 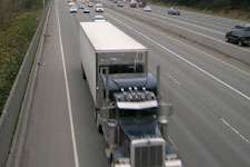 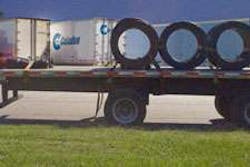 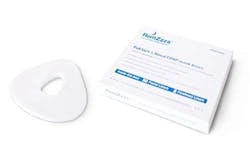