Mack Trucks Inc. May 20 announced that primarily due to increased demand for its Mack Pinnacle trucks the company will boost production at its Macungie, Pa., truck plant in August and hire approximately 300 people.

The company said all of the additional personnel will be new hires.

The production increase will include the addition of a second shift. The company plans to have the new hires in place in early August.

Current employment at the plant is 1,030. The company hired 60 new employees who began this month and added 125 people who were either recalled or newly hired last October. 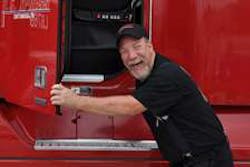 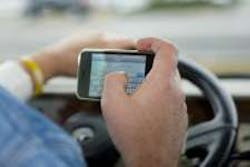 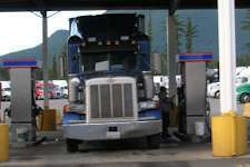 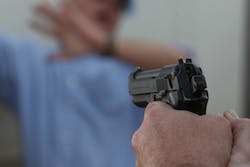