The law makes Maine the 33rd state to prohibit texting behind the wheel. Under the new law, which takes effect in September, violators will face a minimum fine of $100. 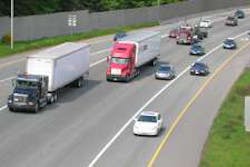 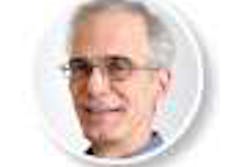 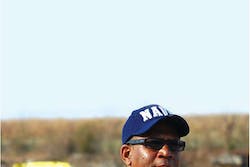 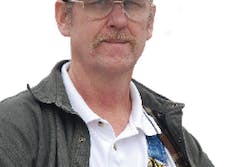