Johnson will perform at the 5:30 p.m. concert sponsored by Mobil Delvac at the Dallas Convention Center. Tickets will be available on a first-come, first served basis, beginning Aug. 26 at 9 a.m., under the Mobil Delvac tent, in the GATS main registration lobby.

Johnson’s latest work is a 25-song double album entitled The Guitar Song, which went gold and is up for Album of the Year at the Academy of Country Music Awards. The album also received two Grammy nominations – Country Album of the Year and Best Male Country Vocal performance for “Macon.”

GATS also will host the Commercial Vehicle Outlook Conference, produced in conjunction with Randall-Reilly and the Heavy Duty Manufacturers Association, prior to the show. 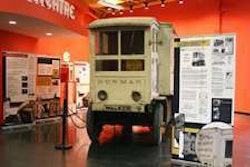 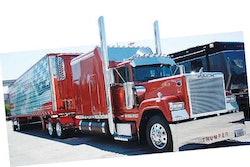 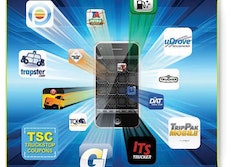 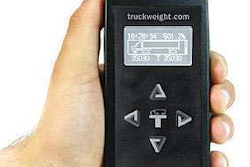