At the Truckload Carriers Association’s recent Refrigerated Division annual meeting in Albuquerque, N.M., carrier owners and upper-level management, as well as industry suppliers, were issued an unusual challenge: Randomly provide some employees with $100 each and ask them to use the money at their discretion for charitable purposes.

The challenge stemmed from longtime TCA member John Christner, president and chief executive officer of John Christner Trucking Inc. of Sapulpa, Okla., who has already been implementing a “Pay It Forward” program within his own company for the last two years.

Christner said he got the idea from another company and from a book and movie of the same title. The idea of “Pay It Forward” centers on doing a favor for another person – without any expectation of being paid back and with the hope the recipient will, in turn, help someone else in need.

“The results [of this program] have been amazing, even phenomenal,” he told the meeting. “This is about giving someone in your work force the power to do something for mankind.”

Christner recounted numerous stories about how the $100 “seed money” has helped others. His employees have given warm clothes to the homeless, purchased groceries and gasoline for low-income families, and even contacted vendors for matching grants to make their $100 stretch much further. He told one story in which someone used the seed money to set up a dental appointment for a man who had very bad teeth. During the visit, the dentist discovered the man had oral cancer. “Because of this one random act of kindness, the cancer was discovered early enough to save his life, and that’s a priceless achievement,” Christner said.

Immediately after the session ended, 55 people approached Christner to sign up for the program. Christner gave each the first $100 to get them started. He also provided basic instructions, asking each person to begin by selecting different employees, such as mechanics, accountants, dispatchers and drivers.

He suggested that each company present its chosen employees with the money about three weeks prior to the December holidays. Then in January, companies should conduct a meeting during which each participant discloses how the money was spent and how it influenced lives. 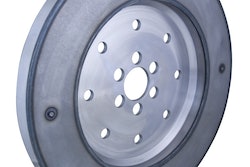 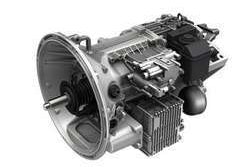 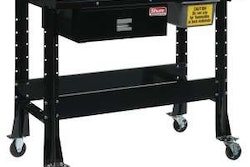 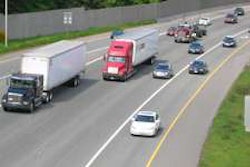