After three weeks of increases, the national average retail price of diesel dipped the week ended Aug. 1, according to the U.S. Department of Energy’s Energy Information Administration. The national average price fell 1.2 cents to $3.937.

Average prices in most regions dropped in the latest week with the exception of New England and the Rocky Mountain area. The biggest decline of 3.8 cents to $4 was on the West Coast, followed by 2.2 cents to $3.918 in the Lower Atlantic region.

Despite the latest price drop, the national average price remains over a $1 higher than a year ago. The record diesel price was $4.764 in July 2008. 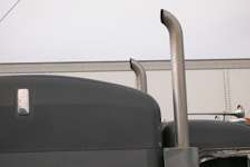 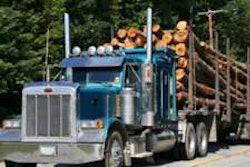 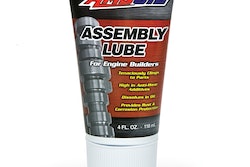 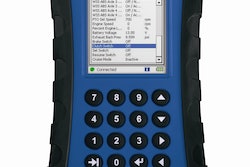