For example, 77 percent incorrectly believed companies inherit past violations from new hires, the American Transportation Research Institute noted. FMCSA materials say “only violations that a driver receives while working for a motor carrier apply to that carrier’s SMS evaluation.”

Nearly two-thirds of drivers were somewhat or extremely concerned they will lose their jobs as a result of CSA.

ATRI surveyed 204 company drivers and owner-operators at a trucking show in March. Additionally, a large motor carrier volunteered 4,351 of its company drivers to complete only the survey’s knowledge section.

An FMCSA spokesman says that some findings are encouraging, including that most respondents understood some critical CSA aspects. The agency plans to continue its CSA educational efforts.

To obtain a copy of the ATRI CSA Driver Survey Report, go to www.atri-online.org. 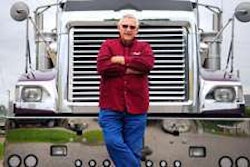 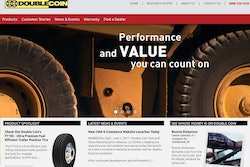 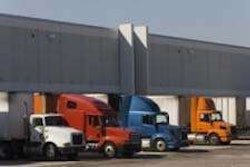 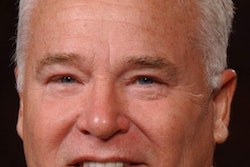