Schlecht won prizes valued at more than more than $20,000 for the second straight year. Second- and third-place finishers John Ragland and Michael Bogard also won prizes, and Bogard placed first on the written test for the fourth time in seven years.

The competition was held in conjunction with the Council’s 2011 Fall Meeting, which included six technical sessions, each eligible for continuing education credit through the National Automotive Technicians Education Foundation. 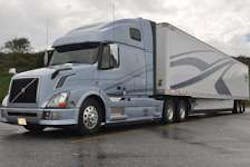 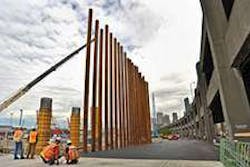 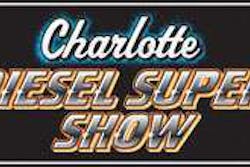 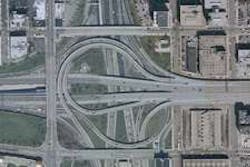