Trailer shipments in August hit the highest level since June 2007, as shipments were up 14 percent over July and 62 percent higher than a year earlier, ACT Research Co. said.

“While the slowing in order activity is following season norms, the gradual upward path of cancellations bears watching,” said Frank Maly, director CV Transportation Analysis and Research with ACT. “The extremely strong quotations and order activity that began in the fall of 2010 have now plateaued. 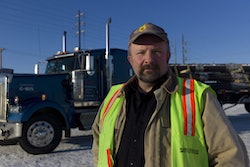 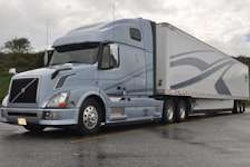