“Based on the latest report from the Federal Motor Carrier Safety Administration, fatal crashes involving a large truck have fallen 31 percent from 2007 to 2009 and crashes resulting in injury have fallen 30 percent,” Graves said following a review of FMCSA’s 2009 Large Truck and Bus Crash Facts.

The fatal crash rate has fallen each year since 2005, according to the FMCSA statistics.

“These safety gains,” Graves said, “are the result of many things, sensible regulation, improvements in technology, slower more fuel efficient driving, the dedication of professional drivers and safety directors as well as more effective enforcement techniques that look at all the factors involved in crashes, not just a select few.”

“By not celebrating this success, the agency is doing itself a disservice,” Graves said. “These results are as much an achievement for FMCSA as they are for the nation’s trucking industry. We are at a loss on why FMCSA chose not to communicate this final data indicating great safety progress.” 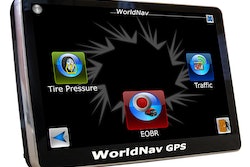 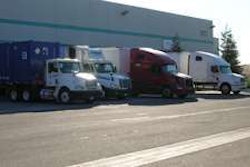 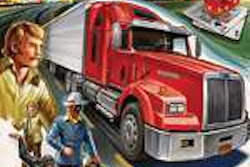