The TransCore analyst said rates will continue to climb this year as carriers’ costs increase. If the economy improves, demand will raise pressure on capacity. If the economy weakens, carriers will park trucks or leave the market. “Expect rates to head up as soon as mid-March,” he said. 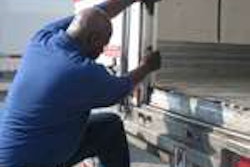 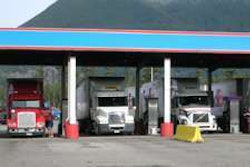 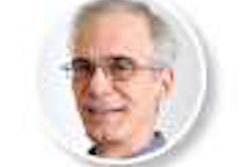