Pilot Flying J announced Feb. 23 it will acquire Western Petroleum LLC, a Utah-based company that supplies about 200 million gallons of fuel and lubricants annually to the oil and gas drilling and hydraulic fracturing industries.

Western Petroleum delivers to drilling operations in Rocky Mountain, Plains and southern states. The company has about 500 employees and 150 trucks and will become a division of Pilot Flying J and retain its current management. Financial terms of the transaction weren’t released.

Recently Pilot Flying J announced it had signed a one-year agreement to provide diesel fuel for Xinergy Ltd., which supplies coal to electric utilities and companies in the Southeast. 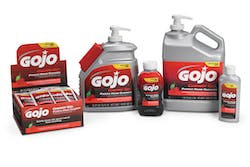 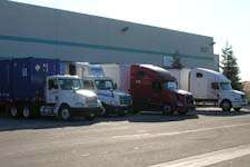 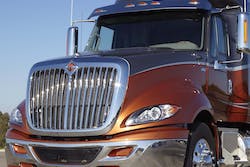 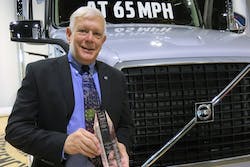