After shedding jobs in March for the first time since July, for-hire trucking companies added 1,800 payroll jobs in April, according to the latest estimates released Friday, May 4, from the Bureau of Labor Statistics. BLS revised preliminary March figures downward by 500 jobs, so the drop in March was 2,500 jobs.

The overall economy added 115,000 nonfarm jobs — a number that was below most experts’ estimates and below the 154,000 job gains in March. Unemployment dipped only a tenth of a percentage point to 8.1%. 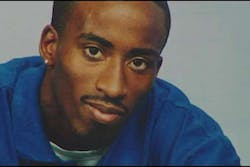 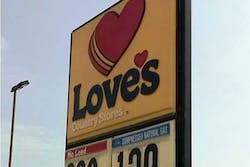 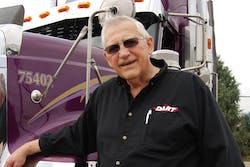