Last season, the Americans took on the Dalton Highway in Alaska, while the Canadian drivers handled the ice roads of Manitoba.

In the coming season, it looks as though they’ll do the same, and, according to a History Channel promo, “oil exploration is at an all-time high, and Carlile drivers are preparing for the business season in Dalton history,” adding the drivers will try to make it past Prudhoe Bay and head into remote oil fields in the North Slope.

In Manitoba, though, warmer weather has made the roads “barely passable,” History says, “and every driver will be forced to battle the thinnest ice the winter roads have ever seen.”

Episodes will air Sundays 9 p.m. ET/PT and 8 p.m. CT during the summer. 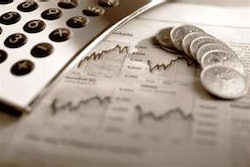 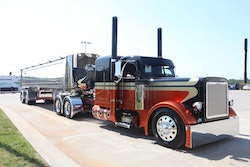 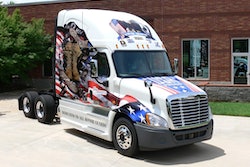