Under CSMS, carriers deemed high risk for two consecutive months are labeled “mandatory,” as opposed to SafeStat Category A or B. FMCSA prioritizes carriers as mandatory for an on-site investigation if it has not conducted an investigation in the previous 24 months.

Between the agency starting CSMS in December 2010 and the end of the fiscal year on Sept. 30, 2011, FMCSA and its state partners conducted 4,262 investigations of high-risk carriers. The agency also uses roadside performance data to identify additional mandatory carriers each month. 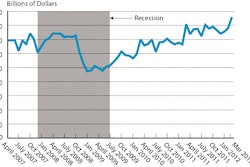 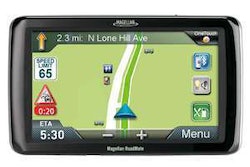 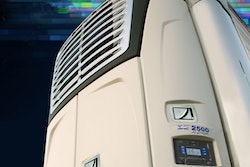