“While enforcement is a major focus of Operation Air Brake, education also is critically important,” says Stephen Keppler, CVSA executive director. “CVSA recently completed a survey of 7,500 drivers during Brake Safety Week that showed us education remains a big issue. We use the information gathered from Operation Air Brake to really try to understand problem areas and assist industry in increasing their compliance to improve highway safety for them and the motoring public.”

The Operation Air Brake Campaign was developed and initiated by Canada in 1998. 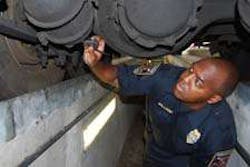 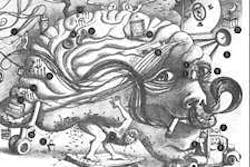 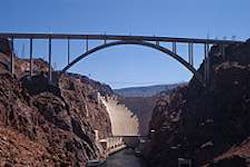 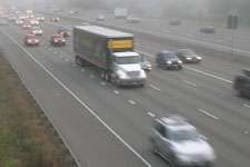