Con-way picks Drivers of the Month

Con-way Truckload announced the winners of its Drivers of the Month recognition for January 2012 today.

“These drivers have all shown exemplary commitment to the highest levels of safety and service for our customers,” said Saul Gonzalez, chief operating officer of Con-way Truckload. 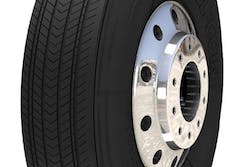 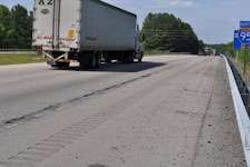 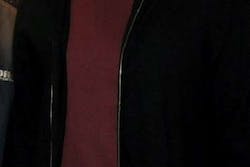