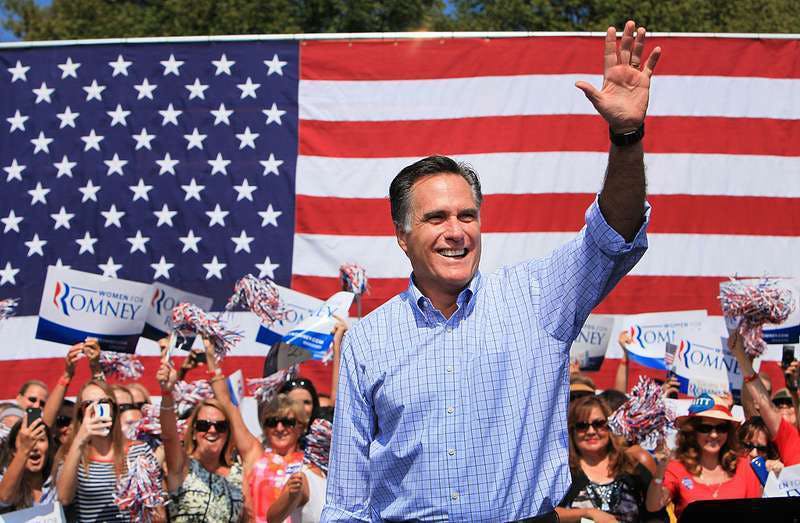 The trucking industry as a whole contributed $7.8 million in campaign contributions this election season, and 85 percent of it went to Republican candidates  — the largest percentage since 1990.

After Romney, Texas Gov. Rick Perry — a candidate in the Republican primaries, received $75,000 from the trucking industry and Democratic President Barack Obama received $63,796.

The Owner-Operator Independent Driver Association contributed $298,738, and $163,500 of that was designated for Republicans.

For the full story on trucking’s monetary contributions to the election, see Jill Dunn’s report on Overdrive sister site CCJ. 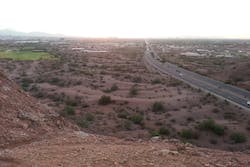 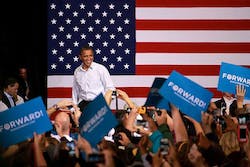 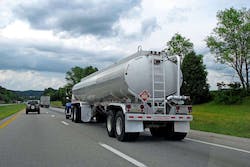 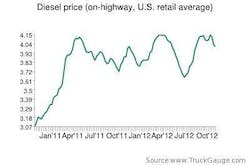