Seattle-area troopers are sharing trucker cabs to target unsafe four-wheel behavior around trucks through May 24.

This week marks the last of a Ticketing Aggressive Cars and Truck campaign in King County that began in September. The goal is to better passenger vehicle driving around trucks and to increase awareness about unsafe driving behaviors around commercial vehicles.

The patrol has partnered with the Washington Trucking Association for the last three weeks of the four-week campaign, which includes patrol by WSP aircraft.

Since 2004, state law enforcement has received federal TACT grants to educate passenger car drivers on how to share the road safely with trucks. 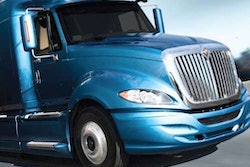 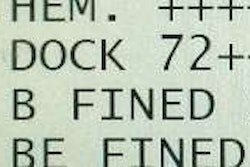 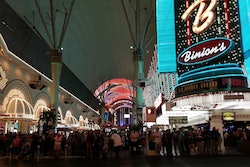 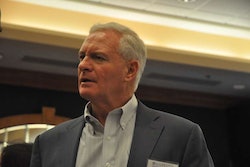