Flatbed, reefer and dry van rates all rose to their highest points ever, according to numbers released this week by online loadboard Internet Truckstop, who began tracking rates in 2005.

In a month that saw all three segments climb for the fourth consecutive month, dry van topped $2 a mile on the spot market for just the second time and flatbed rates rose above $2.10 for the first time since June of last year.

Reefer rates jumped another 9 cents and are now 62 cents higher per mile than in February.

Here are the rates for all three segments:

Van led all segments with an 11-cent increase, while reefer jumped 9 cents and flatbed rose 6. Flatbed has risen five months in a row, up from January’s $1.94. Van rates are up 43 cents from February’s $1.66.

This year’s trends, however, follow nearly exactly the trend from 2011 and 2012, in which rates rise in the spring and then begin falling in July. 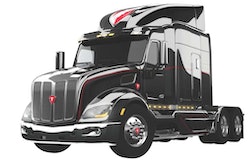 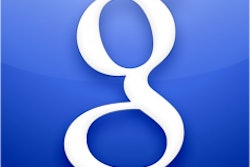