Kevin Rutherford has added a new piece of equipment to his Signature Series line — A trailer designed and built in conjunction with SmartTruck Systems and Con-way Manufacturing that implements a broad array of fuel-economy-increasing add-ons, including aerodynamic equipment, single-wide tires and friction-reducing bearings.

Rutherford — a satellite radio personality and Overdrive columnist — says he wanted to take all he has learned in his 25-year career as an owner-operator and small fleet owner about achieving better fuel economy with trailer alterations and implement it into one trailer built from the ground up.

He partnered with SmartTruck Systems and Con-way Manufacturing about a year ago, and the truck saw its first production run this summer, in which 20 trucks were made — and subsequently sold — to owner-operators.

Rutherford says the trailer has the potential to increase the fuel efficiency of any owner-operator who uses it by at least a ½ mile per gallon, but it could increase fuel economy by up to 1 mpg, he says.

The trailer was designed for the owner-operator market, to give them access to fuel economy benefits big fleets have at a price owner-operators could afford, Rutherford says.

The trailer is available directly from Con-way Manufacturing in Searcy, Ark., and costs roughly $33,500. Con-way finances the trailers, too.

Here are the key elements of the trailer line: 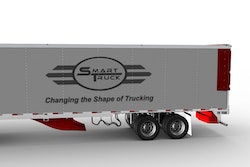 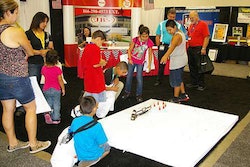 Fun and games showcase a good time at GATS 2013 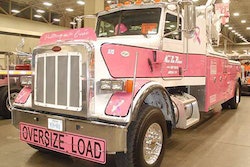 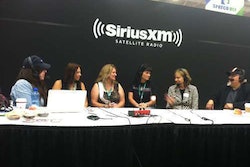