Per-mile spot market rates in all three segments spiked in December, according to loadboard Internet Truckstop, closing a year in which rates surged to all-time highs and continually saw strong year over year gains.

Economists and researchers have predicted the hours-of-service rule changes, coupled with other federal regulations, would shrink trucking’s capacity and boost rates.

Also, an economy that’s seen some strides in recent months could be aiding the rate boost, along with the seasonal boosts that come around the holidays. 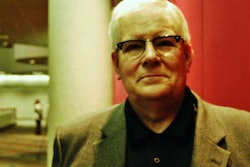 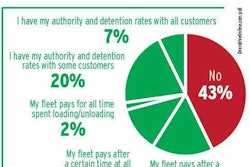 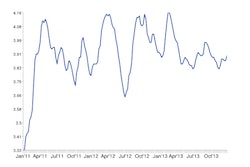